Snapchat: Why do you hate Android? 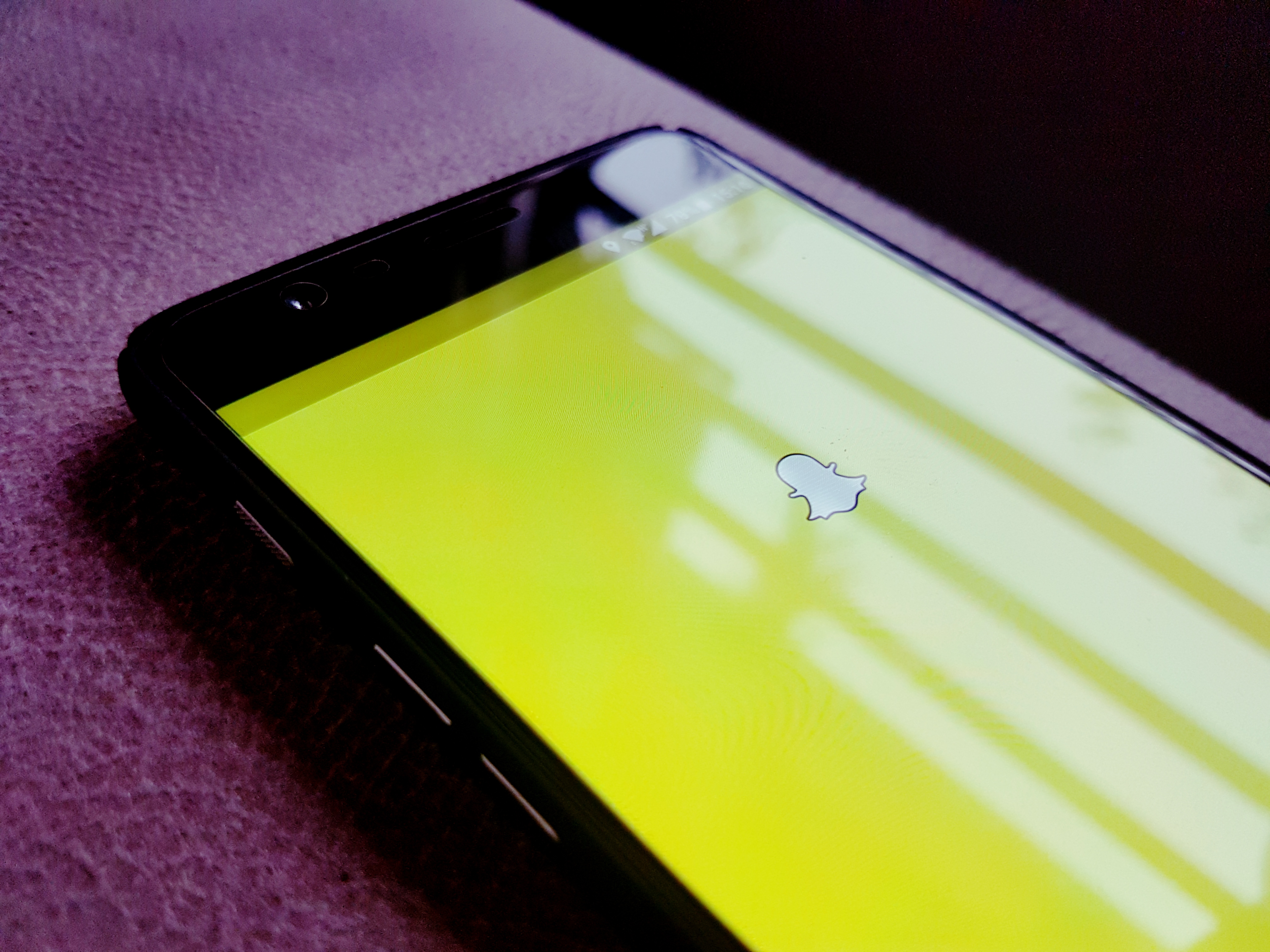 We’re all familiar with Snapchat. The app took the world by storm and instantly became one of the most popular social networking platforms. The idea behind it is that all your interaction on Snapchat gets deleted automatically after a fixed period of time. It gets taken off the platform immediately and there are no copies left behind.

Now for anyone who has switched from an Android to an iPhone or vice versa, have you observed a drastic change in the quality of your snaps? The snaps clicked on the iPhone are of much, much better quality, even when the camera of the respective Android device is comparable. And don’t even get me started on video quality. There are a lot of dropped frames, lots of noise and poorly synced audio. The video from the iPhone is as good as the video recorded from the stock camera application. Even the UI on the iPhone is way, way smoother than on comparable Android flagships.

Poorly coded application. I’m not a techie but I can tell a poorly developed application when I see one. There is no reason for Snapchat to lag on Android when heavy, resource intensive games run as good as their iOS counterparts.

Oh, and the poor picture quality? There’s a reason behind that too. See, when you click a photo from your usual stock camera application on both Android and iPhone, the camera clicks a picture, it goes through a ton of processing and is then saved in your gallery. The same thing happens when you click a photo using Snapchat on an iPhone. But on Android, the app simply takes a screenshot of whatever the camera in displaying in the viewfinder. So your picture is reduced to the resolution of the phone’s display and there is no post processing whatsoever.

There’s a similar reason behind the atrocious video quality too. The Snapchat app actually records a video like it usually does on the iPhone. On Android just the screen is recorded, not an actual video from the camera. This is the sole, principle reason why snaps look so rough and unfinished when you click them on an Android phone.

Now, it’s often been said in forums across the internet, that the sole reason for this is that the CEO of Snapchat is an iPhone guy and hates Android. I hope the reason isn’t that shallow and there is more to it. But reasons aside, Snapchat needs to look into the matter and brings out a much, much needed update which resolves these issues. After all, the majority of smartphone users are Android users.

Here’s Everything announced at the 2022 Microsoft Surface Event