Samsung leaks the Galaxy Note 8 on it’s own website! 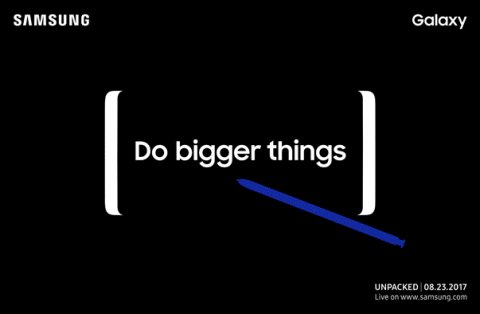 The Samsung Galaxy Note 8 is set to be unveiled on 23 August, 2017 but it looks like Samsung can’t contain it’s excitement until then. They released the official Note 8 page on their website and it was up for quite a while before it got taken down. The link gives a Page Not Found error when you click it on now.

We did get 2 official images out of this mishap though. They are-

What’s interesting is that both the images fall in line exactly with what we had seen in leaks and renders earlier. We can now confirm a-

It’s a funny time indeed. It’s just been a few days since Apple leaked it’s own firmware and now this. It seems secrecy in the industry has just become a myth over time.

How Google made a joke out of the Pixel 3 XL