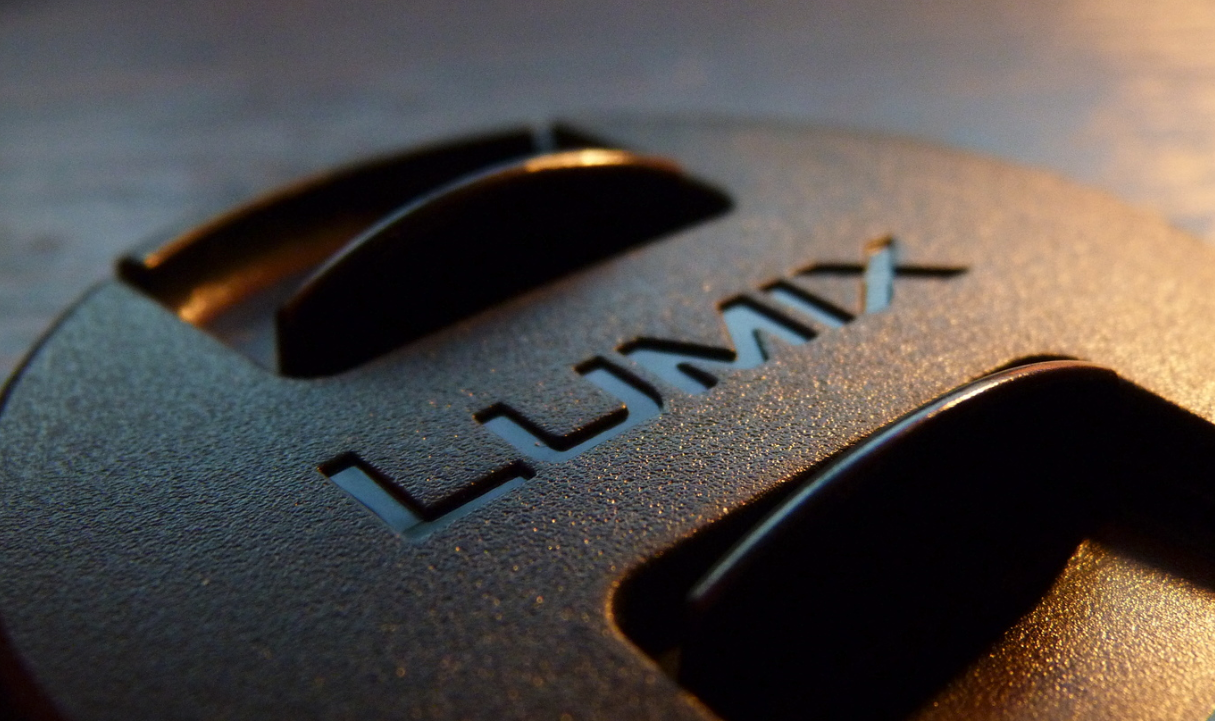 The team over at Panasonic has been busy for quite some time now. It was in February when Panasonic announced the development of an organic sensor but as it turns out, there is more to the story. 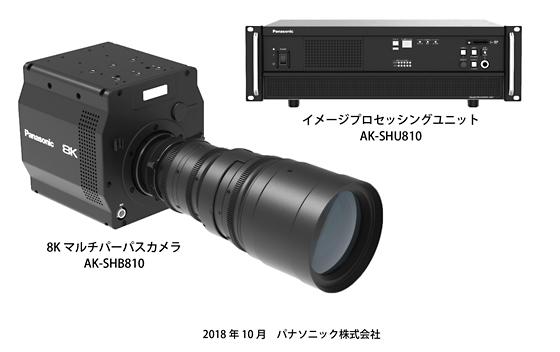 Panasonic has just announced that they are developing an 8K camera with the organic sensor. In a press release, Panasonic confirmed that the development is complete and the product will be launched sometime in fall of 2019.

The camera is an 8K multi-purpose camera called the AK-SHB 810. It will be compact and lightweight, adopting the PL lens mount.

Panasonic says that the new organic lens empowers them to make 8K work on a comparatively compact camera. The AK-SHB 810 will be capable of capturing up to 8K resolution, and will be able to shoot 4K using a dynamic range wide enough to capture details in both light and dark. Here’s what Panasonic has promised about the camera-

The camera will also feature a built-in neutral density filter to allow for long exposures or wider apertures when shooting in bright conditions.

If you’re looking forward to getting one of these, prepare to be disappointed because you’ll have to wait a long, long time. Panasonic will release the camera in October of 2019, but that will only be for productions and broadcasters. Consumer level sales might commence a short while after that. 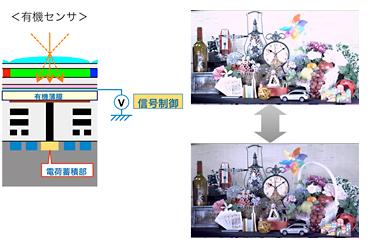 Panasonic has refrained from talking about the pricing of the camera yet, but it will suffice to say that this will cost more than a pretty penny. The good news, though, is photography fans can look forward to cameras capable of better low-light performance and capturing deeper colours in the coming years.

Canon has a surprise for you this September