Canon and Nikon bringing in all new curved sensors 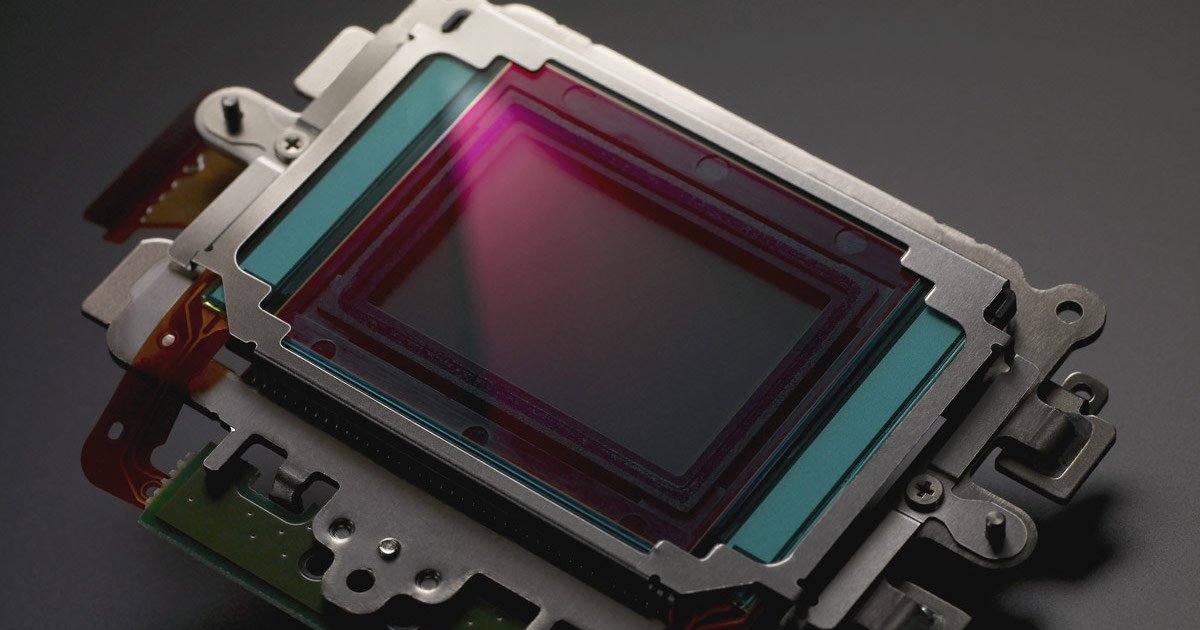 While Sony came out with the first curved sensor in 2014, which saw everyone’s mouths dropping. It shook the whole camera community with the scope of new possibilities.

Recently, Canon has filed two patents for curved sensors. The source  Japanese blog Egami reports on a patent that was released on the 24th of November last year and describes an image sensor design with a flat central portion, where light fall-off from the lens is not much of an issue, but on curved edges where fall-off is generally more noticeable. This would help the camera body to shed the thicker shape and might lead to lighter camera units.

And if this technology is applied in Mirrorless cameras , then it would really help in avoiding vignetting due to the short flange-back distances. Although, it would certainly affect the image captured but it can only be fixed with the software but up to a limited degree. So, it’s obvious that the manufacturers are looking at hardware solutions to which Nikon has answered with their new lens patents.

The patent, P2017-125904A, was spotted by the Japanese blog An Image on a Sensor.  It shows and describes a new 35mm f/2.0 prime lens designed for a camera containing a full frame curved sensor.

“A curved sensor would allow to design more compact lenses (or faster at same size) compared to classic lenses designed for flat sensors,” writes Mirrorless Rumours. “At the same time the images are equally sharp from centre to the edge with no vignetting.”

Although the patent does not clearly provide whether it is for a mirrorless camera or a DSLR. But with Nikon being all prepared to enter the mirrorless space, it points in that direction only. But we can’t confirm anything so stay tuned for future updates.

Moreover, those curved sensors also open up opportunities for new curved glass lenses. Currently, the lenses we use have elements and groups which correct optical distortions and bend light so that it can land on a flat sensor. With these curved lenses, we might see new lenses that could drop these heavier glass elements and thus resulting in lighter lenses.

DJI just announced 2 new Gimbals & the competition is freaking out!