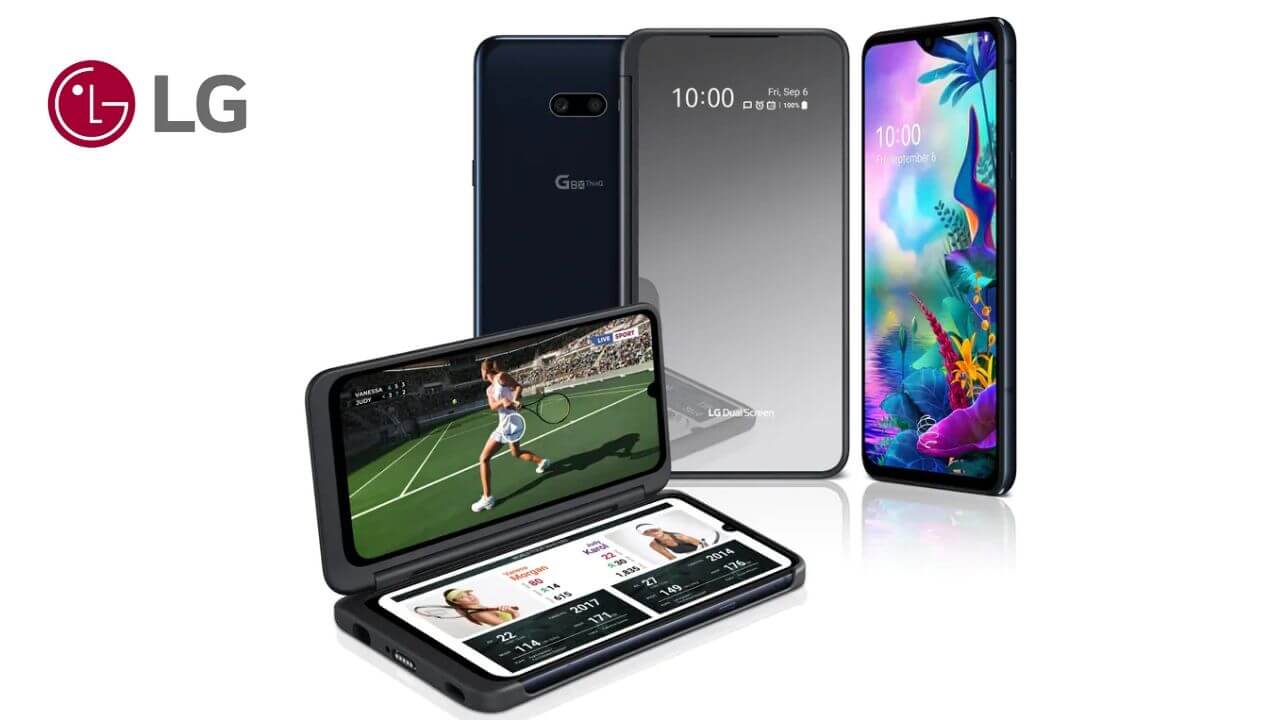 LG marks its presence at MWC (Mobile World Congress) every year by announcing a flagship, that goes almost neck to neck with Samsung’s flagship announcement.

The company launched LG V50 ThinQ, that supports 5G networks, and LG G8 ThinQ smartphones at the MWC 2019. And now, the Korean electronics giant is all set to unveil its new flagship phone with 5G connectivity and dual-screen at the MWC 2020.

“LG Electronics is devising to showcase V60 ThinQ to expand its presence in the 5G market. So, the company is expected to boost its shipments in South Korea, Japan, and the US.”


As per the reports, LG V60 ThinQ will arrive with a similar second screen accessory, to offer the dual-screen experience. But, the new smartphone will be equipped with an upgraded folding structure. The current dual screen accessory uses a “free stop hinge” technology that allows the user to stop and hold the screen at any position.

The premium smartphone is expected to come with a 6.3-inch bezel-less display with a notch. And, a pixel density of 545 PPI for the enhanced viewing experience. On the rear, there would be a triple camera setup that houses a 13 MP primary lens, along with a 13 MP sensor, and a 16 MP sensor. Also, you might get dual selfie cameras with 8 MP and 5 MP sensors.

LG V60 ThinQ will be powered by Qualcomm Snapdragon 855 Plus octa-core processor for better efficiency. The smartphone is suggested to run on Android v9.0. And, provides an internal memory of 128 GB, which is expandable up to 2 TB via micro SD card. Also, the smartphone is expected to offer a bigger 4,100 mAh battery, which is pretty good.

Also, we might expect to see a new G series flagship phone, alongside the LG V60 ThinQ. And, the company is planning to dive deeper into the 5G market in 2020. So, the next G series is likely to be 5G enabled as well.