Lenovo’s Moto G5S Plus: The budget phone that challenges flagships 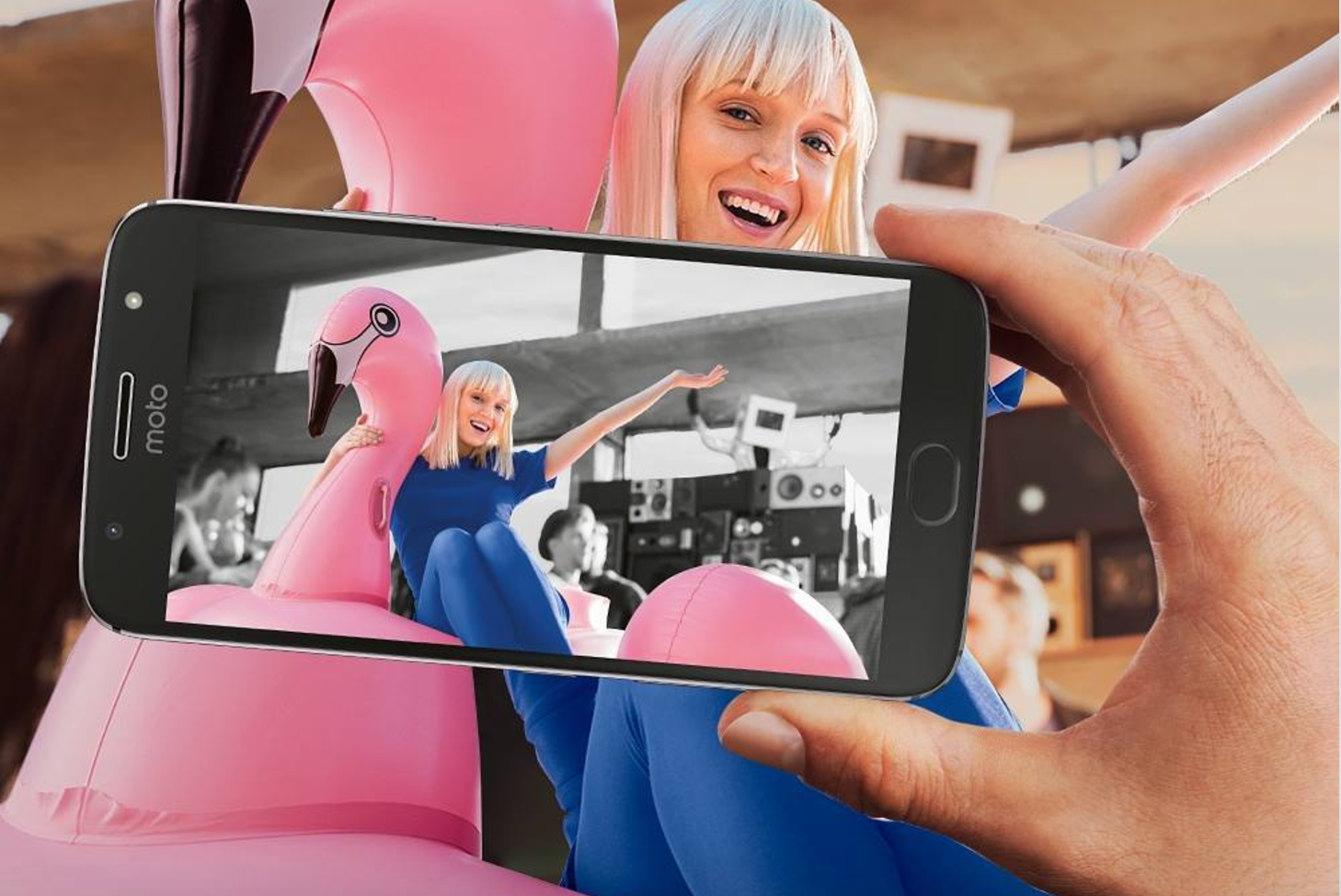 While prices of flagship phones are sky rocketing, cramming feature after feature, the budget market is a totally different beast. Budget phones are now more capable than ever, with fingerprint sensors, dual cameras and decent displays. Capable enough to make you question why you need that flagship phone, when you can buy a phone that does 98% of the same stuff in maybe a third of the price.

Come Lenovo’s Moto G5S Plus. If you gave me this phone and told me it would be launched at around Rs 30,000 in the Indian market, I would’ve believed you. It sports an attractive all-metal body, which sports an in hand feel, just as plush as its much pricier siblings.

The display is a decent 5.5″ full HD panel, and while it may not be on the level of Samsung super AMOLED displays, it’s good enough and you won’t be having any reason to complain.

It is powered by a Snapdragon 635 CPU and 4GB of RAM.  As I’ve gone on the record to say before, I don’t care what processor it has as long as the performance is good enough and with this phone, you get just that. Games fly through the phone with rarely and frame drops or stutters. It can hold a lot of applications suspended in the memory without force closing them. Overall, I have had absolutely no complaints with the performance aspect of this phone whatsoever. In fact, it was shocking how far budget phone performance has come, to the point where you can’t really distinguish between a flagship and a budget phone based on just the performance.

Now, the only downside with this phone that I couldn’t overlook was the camera. It is decent and will get the job done but don’t expect anything more. You’re not going to be wowed by the image quality, no matter what the conditions are, and the same can be said about the video quality as well. It is okay for posting on Social Media, which is what most of use our phone cameras for, but if you ever decide to blow it up, or zoom into a particular section of the image, prepare to be disappointed.

Another thing I absolutely hated about the camera of this phone was the shutter lag. It was by far the biggest problem I faced with this device. After you click on the shutter button, it takes an annoying 2-3 seconds of processing before you can click the next picture. It is unacceptable compared to even other phones of this range, which sport a tolerable shutter lag of around half a second. It is nothing that cannot be fixed with a software update, let’s hope Lenovo is working on fixing it.

The 3000 mAh battery pack on this phone is strictly average and will get you through the day if you’re an average to heavy user. However, if you are a heavy user, be prepared to plug the phone in by evening.

So, to conclude, is this phone worth your consideration? Absolutely. But before you jump on the Moto bandwagon, hold on, because the recently released Xiaomi Mi A1, the first Xiaomi phone with stock android, looks extremely promising as well and might turn out to be a better bet than the G5S Plus. More about that coming soon!

Realme X2 Pro: All you need to know