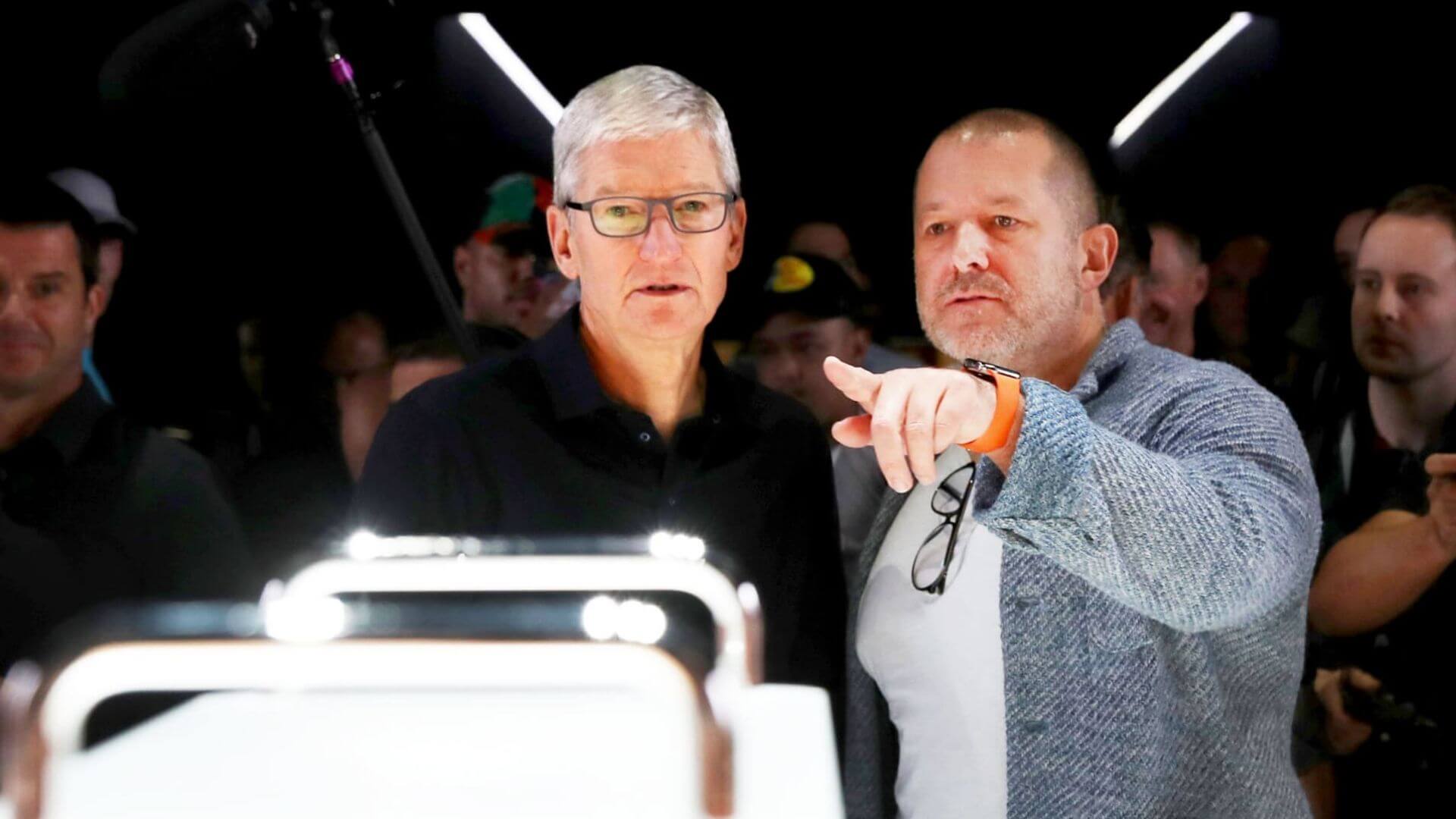 Apple’s chief design officer Jony Ive revealed in the June Press release that he has planned to leave the company this year. The exact timeline was not clear, and now he’s no longer featured on Apple’s leadership page. So, this officially signals his departure from Apple.

Jony Ive joined Apple in 1992 and took the in charge of design in 1996. He has crafted some of the technology’s most influential products. As a Chief Designer Officer, John Ive played an inevitable role in Apple’s gigantic success. He had a significant hand in shaping products that include an iMac, iPad, iPhone, iPod, Macbook Air, and Apple Watch.

Jony is no longer featured on the Apple leadership page.

Ive started a new design company, LoveForm, in collaboration with his long-time friend Marc Newson. The pair have designed an all-diamond ring last year and have worked together on Apple Watch. Marc joined Apple’s design team in 2014.

Apple will be the primary client of Ive’s new design firm. When Jony Ive announced his plans about leaving Apple, Tim Cook added:

Apple will continue to benefit from Jony’s talents by working directly with him on exclusive projects, and through the ongoing work of the brilliant and passionate design team he has built.

The famed designer also played an important role in shaping Apple’s software. He immensely revamped iOS 7 in the year 2013. With a contribution of 27 years of his amazing work, Ive had left a spark in the company. A few months back, Apple’s CEO said:

After so many years working together, I’m happy that our relationship continues to evolve and I look forward to working with Jony long into the future.

Also, when asked in an interview regarding his association with Apple in the future, Jony Ive said:

“While I will not be an Apple employee, I will still be very involved, I hope, for many, many years to come,”

Now, the responsibility of software and hardware design has been given to Apple’s Chief Operating Officer Jeff Williams.