Is the OnePlus 6T a downgrade? 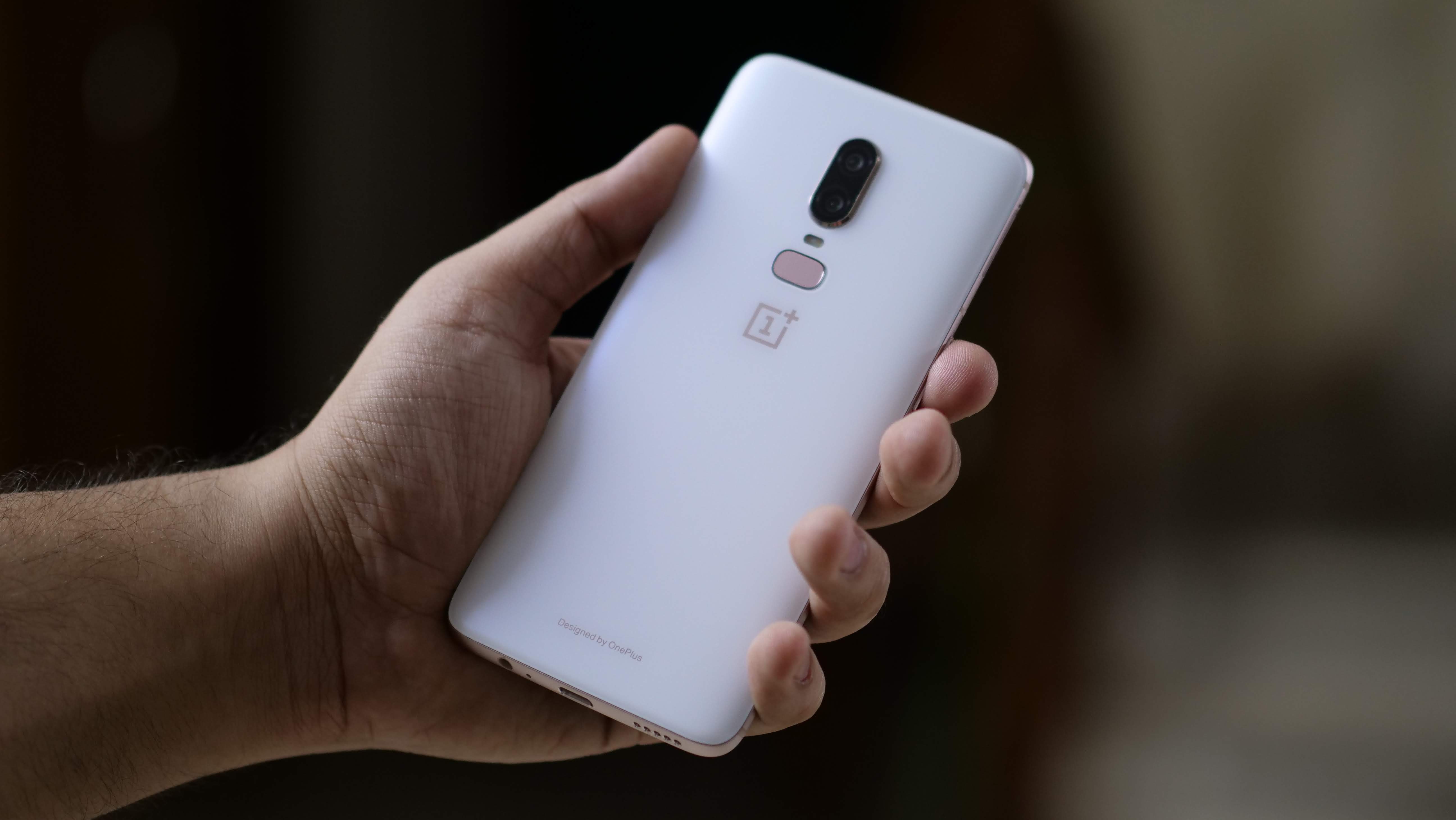 OnePlus is the king of the hill right now. With flagship prices soaring to eye watering levels, OnePlus has positioned itself perfectly by providing an amalgamation of a flagship like experience and a reasonable price point. OnePlus launched the OnePlus 6 back in May 2018. It is a terrific phone and practically misses out on none of the essentials.

The OnePlus 6T has a bigger 3700 mAh battery. This translates to better battery life than the OnePlus 6’s 3300 mAh unit. OnePlus 6 gives you better than average battery life, but the 6T takes it a step further, making it a complete powerhouse.

The OnePlus 6T has a fancier in-display fingerprint sensor, which is clearly the future of biometrics on smartphones. It is extremely futuristic and OnePlus has paved the way by being the first mainstream device to feature this technology.

Not to say that these aren’t significant upgrades, but it appears that OnePlus opted to sacrifice a lot of must-have, essential features to provide fancier but less utilitarian features.

It’s crazy that OnePlus, famous for listening to their community, dropped the headphone jack supposedly in favour of the in-display fingerprint sensor.

In the quest for a smaller notch and a higher screen to body ratio, OnePlus decided to shrink the notch. The new, smaller notch might look better but it simply does not have the room for a notification LED.

The OnePlus 6T features an in-display fingerprint sensor. There is no denying that this is the future and OnePlus is headed in the right direction. However the OnePlus 6’s rear mounted fingerprint sensor is both faster and more accurate. Another minor advantage is the ability to unlock your phone without pressing the power button first, something which is required on the OnePlus 6T.

With all this said, allow me to clarify that the OnePlus 6T is still an amazing phone. It is undoubtedly my favorite phone of 2018 and if I were to quit Tech today and buy a phone for long term use, it would have to be either of these phones.

It’s a good world we live in, with so many good options in the industry to choose from. At the end of the day, whichever of the 2 you go with, I can personally guarantee that you’re not going to be disappointed.