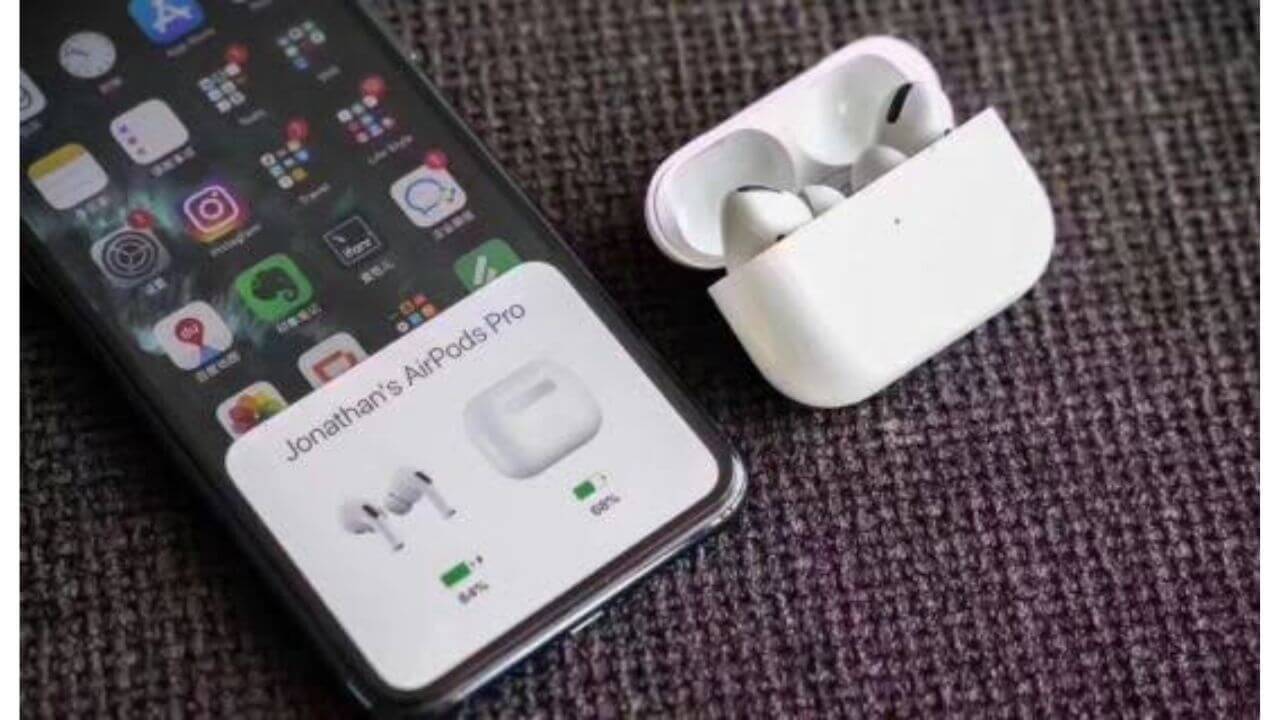 Apple announced its first quarterly revenue (October-December) for the fiscal year 2020 on 28th January. The results were surprising as the revenue turned out to be more than what was expected.

The company has beaten the Wall Street analysis which was noted at $88.43 billion according to the Bloomberg report. The company hit a new target with a revenue of $91.8 billion with a whopping increase of 9% as compared to last year.

According to the year-ago report of revenue, the company was finding it hard to meet their own expectations with a decline of 5%. However, they turned the game around this holiday season.

“We are thrilled to report Apple’s highest quarterly revenue ever, fueled by strong demand for our iPhone 11 Pro models, and all-time records for Services and Wearables.”

The company earned $55.96 billion from iPhone sales alone which were higher than the Wall Street expectations of $51.5 billion. Profit per share was around $4.99 as compared to the Wall Street analysis of $4.54.

This was the first quarter that iPhone 11 series were on sale and counted for more than 50% of the revenue. The iPhone 11 series is “the strongest iPhone line-up we have ever had” says Tim Cook. iPhone 11 series provides the finest camera quality and video recording capability which becomes one of the reasons for such high sales.

Moreover, another popular product that helped Apple earn such a high revenue was the AirPods. The revenue earned from AirPods and Apple Watch Series 3 was around $10 billion as compared to last year’s revenue of $7.3 billion. Sale of Services and Wearables like App Store, Apple Music, and iCloud Storage adds up to the reason for such high revenue.

According to the CEO, the demand for Airpods and Apple Watch Series 3 was so high during the holiday quarter that they were unable to meet the demand. One of the reasons for this can be the fact that they were very heavily discounted during the Black Friday sale. The revenue from wearables was a cherry on the cake with astonishing earning from iPhone 11 series.

The revenue for the second fiscal year is expected to be around $63-$67 billion whereas the Wall Street analysis is around $62 billion. The year 2020 is expected to turn out even better for Apple as rumor has it that the iPhone will come up with 5G support. It will be fascinating to see how the game turns out for Apple this year.