Huawei caught cheating! Their benchmarks are a lie! 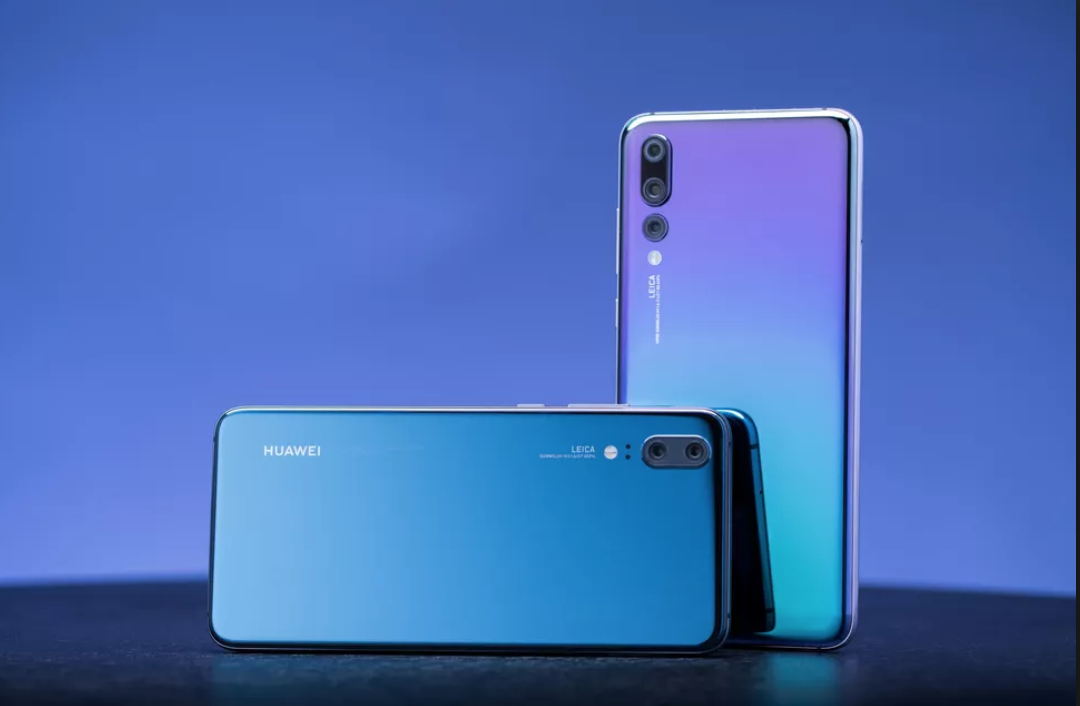 Huawei just loves to be surrounded by controversy. It’s only been a few days since the Huawei DSLR-Selfie controversy and now Huawei has done it again. This time, Huawei was caught cheating in benchmarks to show a higher result than it would’ve actually got.

3DMark is a popular benchmark which is used to evaluate the raw CPU and GPU performance. As uncovered by AnandTech, Huawei had basically hard-coded some of its phones(P20 Pro, P20, Nova 3 and Honor Play) to detect when the 3DMark benchmark test is running and perform much faster than it would in a similar environment. This yields better results in the benchmark, but does not translate to better overall performance.

UL, the company behind 3DMark, has looked into AnandTech’s allegations and confirmed that Huawei is indeed, in the wrong. As a part of the investigation, UL ran an internal code of the benchmark on the phones which could not have been detected and they performed significantly worse. As a result, all the cheating phones have now been delisted from their website.

While Huawei has admitted to this misdeed, they are not the first one to do it. Samsung was caught doing the same in 2013 from which OnePlus took inspiration and repeated last year. It is sad to see manufacturers resort to such petty methods to increase something as insignificant as benchmark scores. It’s a day and age where even budget smartphones can perform sufficiently well in day to day usage and even run hardcore games pretty well. It is especially unfortunate for Huawei as they were just amidst controversy when they were caught faking selfies in an ad commercial, although, unlike this time, they weren’t technically in the wrong in that situation.