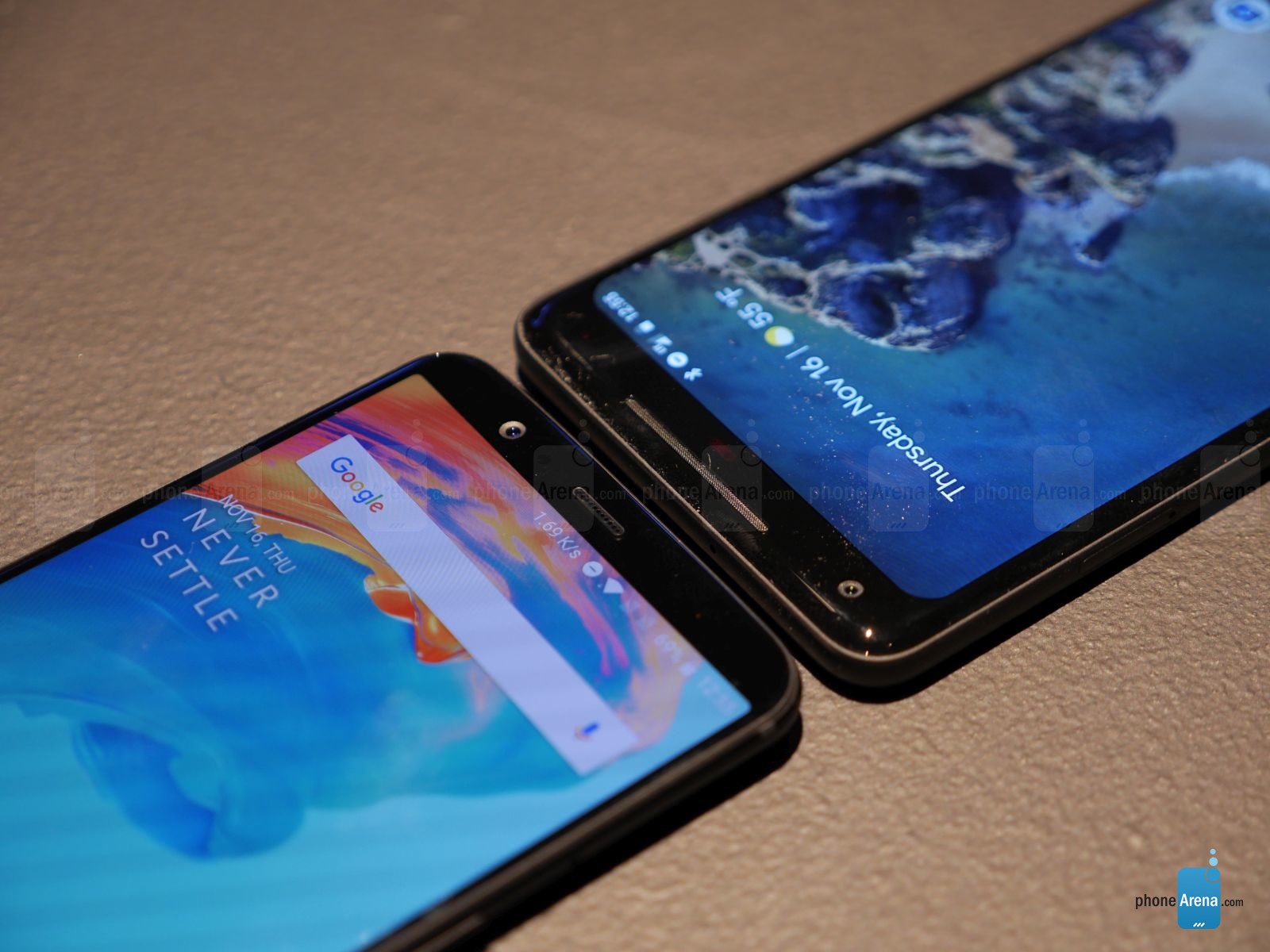 OnePlus has been known to make excellent, flagship level phones at extremely competitive prices. Their 5T is a prime example of a device that is no less than other flagships with an aggressive price tag. The performance is the fastest we have seen on any Android, dash charging is magic and even the battery life is excellent.

Google’s Pixel 2 XL is one of my favourite phones this year. The cameras are amazing, the performance is top notch and front facing speakers are always a welcome addition. Even the aesthetics and design language of the Pixel 2 XL are more pleasing than it’s predecessor which sported a rather bland look and in-hand feel.

However, there is a problem. A big one. While OnePlus 5T is 99% of the phone that the Google Pixel 2 XL is, it costs just 50% of what the Pixel 2 XL does. This is an alarming observation. For the price of a Google Pixel 2 XL, one can get 2 OnePlus 5Ts. And it’s not like you’re compromising. Far from it.

OnePlus 5T’s 6 GB or 8 GB RAM(depending on the model) is higher than the Pixel 2 XL’s paltry 4GB. The difference could be easily seen in our tests too where the 5T is much better at holding applications in their current state in memory while the Pixel 2 XL has more aggressive memory management.

Even when it comes to juicing up your device, the OnePlus 5T’s dash charging is miles ahead of the rapid charging found on the Pixel 2 XL. It might not look like a big deal but once you get used to Dash charging, it is very hard to go back.

Even the software experience is neck to neck on both these devices. The Google Pixel launcher sure has it’s own set of benefits, but it can easily be setup on the OnePlus 5T in under a couple of minutes. The benefits and customisability of OxygenOS, however, cannot be simply ported over to the Pixel 2 XL. Lags and stutters are pretty much non existent on both the devices.

But the question is, would you pay double for these features? If they were priced the same, the Pixel 2 XL would be a no brainer. But they are not.

The Pixel 2 XL might be the better phone, but this pricing just makes it look stupid.

So what are your views on this pricing? Do you think it’s atrocious too or do you think the higher price tag of the Pixel 2 XL is justified? Let us know in the comments section below.