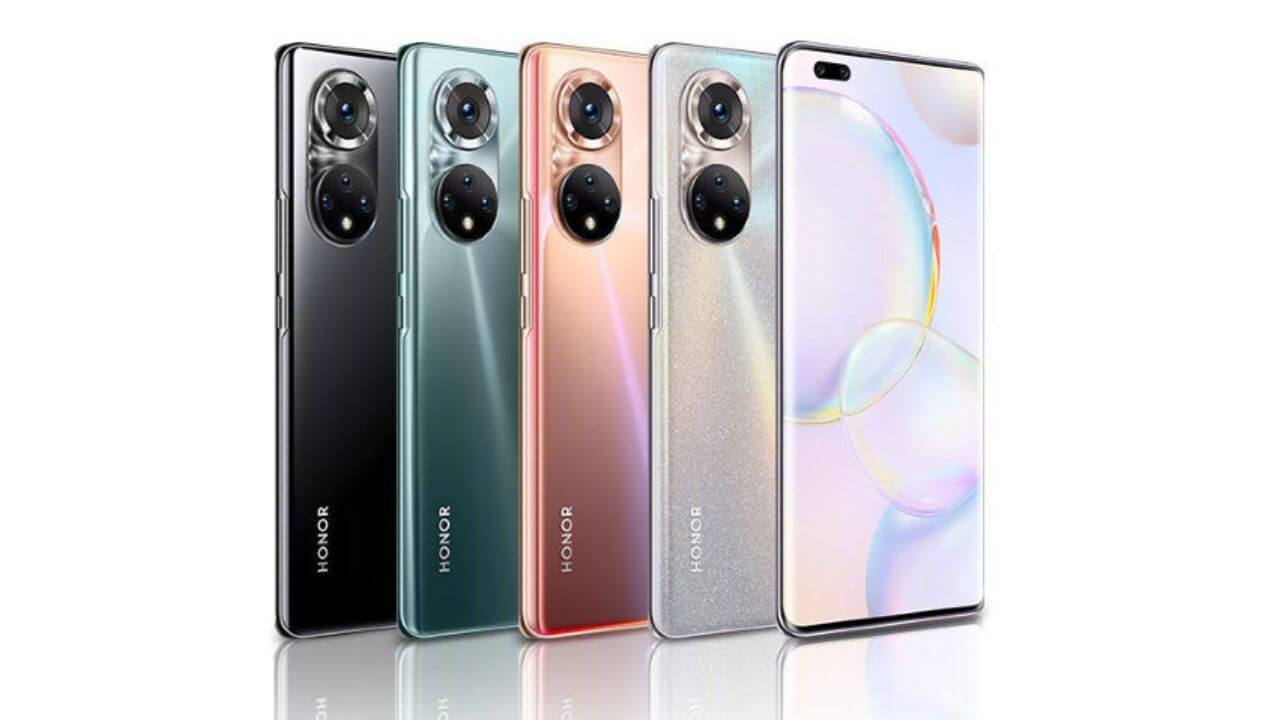 After being put on the US entity list in 2019, Huawei (Honor’s parent company) was cut off from both software (Google Apps) and hardware (chips) access from the US. This was obviously expanded to its subsidiaries which included Honor. As a result, Huawei was unable to expand its lineup to the US.

To deal with this, Huawei pushed HarmonyOS with its PlayStore alternative which led to a cold user response, which resulted in low sales. Therefore, Huawei sold Honor to Shenzhen Zhixin New Information Technology. As Shenzhen Zhixin is not on the US Entity List, Honor is now legally permitted access to the hardware and software which Huawei still can’t use.

It’s the top of the line model of the trio with a 6.72” OLED display paired with a FHD+ screen resolution, a 120Hz refresh rate and a 300Hz touch sampling rate. It sports the Snapdragon 778G processor with up to 12GB of RAM and 256GB storage.

The Honor 50 Pro has a quad camera setup with a 108MP primary sensor, an 8MP ultra wide and a 2MP depth and a 2MP macro snapper in all new design.

On the front, it sports a dual 32MP and a 12MP ultrawide selfie camera in a pill-shaped cutout design.

Moving on to the Honor 50, it has a slightly smaller display than the Honor 50 Pro at 6.57” (OLED display) with a 120Hz refresh rate. The camera department on the rear is the same as Honor 50 Pro. On the flip side, the Honor 50 sports only a single 32MP selfie camera in a punch-hole cutout design.

It is also powered by the same Snapdragon 778G chipset and has a 4300mAh battery which supports 66W fast charging.

On the camera side of things, the Honor 50 SE also packs a quad camera setup with a whopping 108MP primary camera which is the same across the Honor 50 series. The rear also houses an 8MP ultrawide and a 2MP macro camera. Just like the rest of the trio, it also sports a 4,000mAh battery with 66W wired charging support.

All three devices will come with Magic UI 4.2 based on Android 11. The good part is that all international units are expected to arrive with Google Mobile Services (GMS) support right out of the box.

Phone app not working on Android? Here’re 12 ways to fix it