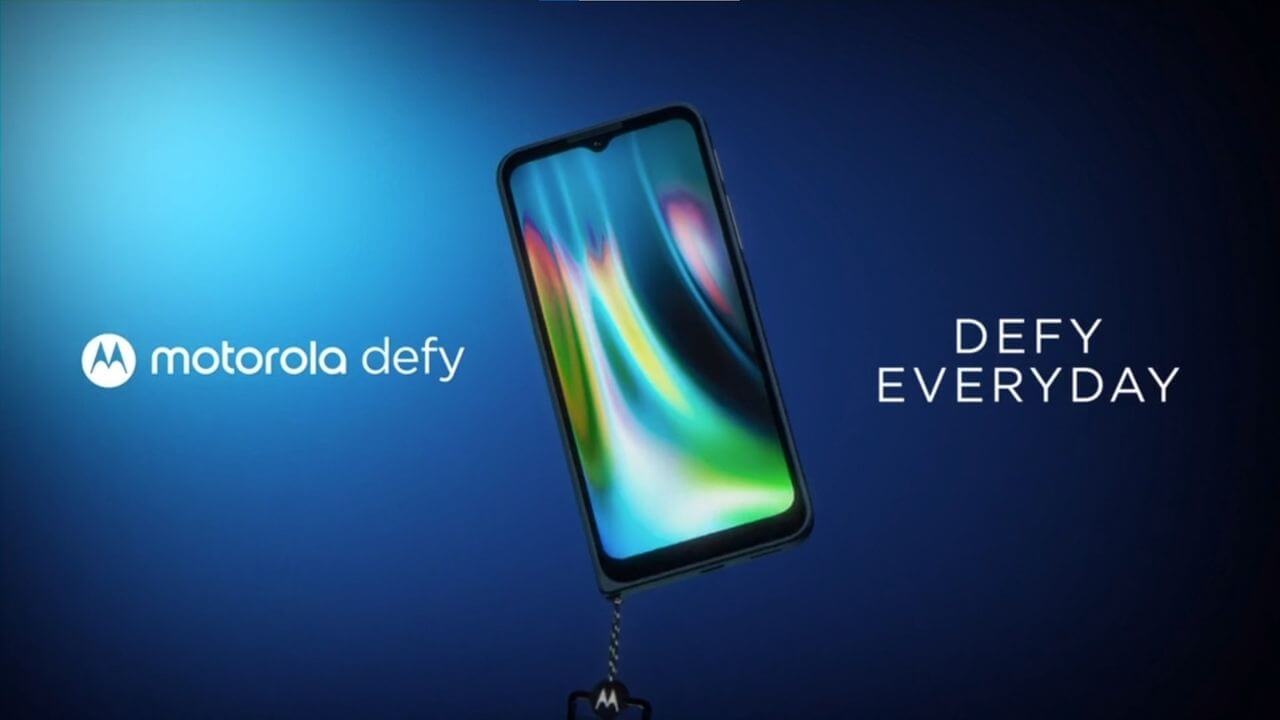 If you’ve been following smartphones for the past decade, the words Motorola Defy might send you on a nostalgic trip to 2012. Motorola Defy phones were incredibly popular because they were extremely durable, abuse friendly and resistant to the elements. The Motorola Defy was one of the earliest mainstream smartphones to come with an IP Rating.

What really stood out about the Motorola Defy back in the day, was that even if you take out all the endurance jazz, you were still left with an incredibly capable smartphone. As a result, the Motorola Defy was incredibly popular before it was discontinued shortly before Motorola was acquired by Lenovo.

However, it seems that the Motorola Defy brand has risen from the ashes after nearly a decade. Earlier this year, Motorola had partnered with Bullitt Group, a rugged phone maker based in the UK. A few months post this partnership and we have the first product, officially branded the Motorola Defy 2021.

It is a budget phone this time around with a 6.5 inch HD+ display with a tear drop notch featuring the 8 MP selfie shooter. We have a 64MP primary shooter at the back, complimented by two 2MP shooters which help with Macro Shots and Depth perception. There is a Snapdragon 662 under the hood, along with a decent 4GB of RAM and 64GB of internal storage. The storage is expandable, which is always a welcome feature to have. The phone comes preloaded with Android 11 with Moto’s UX on top.

Of course, we can’t talk about the Defy without talking about the durability aspect. The Motorola Defy comes with a sheet of Gorilla Glass Victus atop the display panel. Further, the phone features a grippy and rugged plastic body which is great for gripping firmly and can take abuse much better than the glass and metal competition. There is also an IP68 Rating for Dust and Water Resistance.

The Motorola Defy is set to go on sale beginning next week in the European and South American Markets with a price tag of $390. Details on launches and pricing in other regions are still awaited.