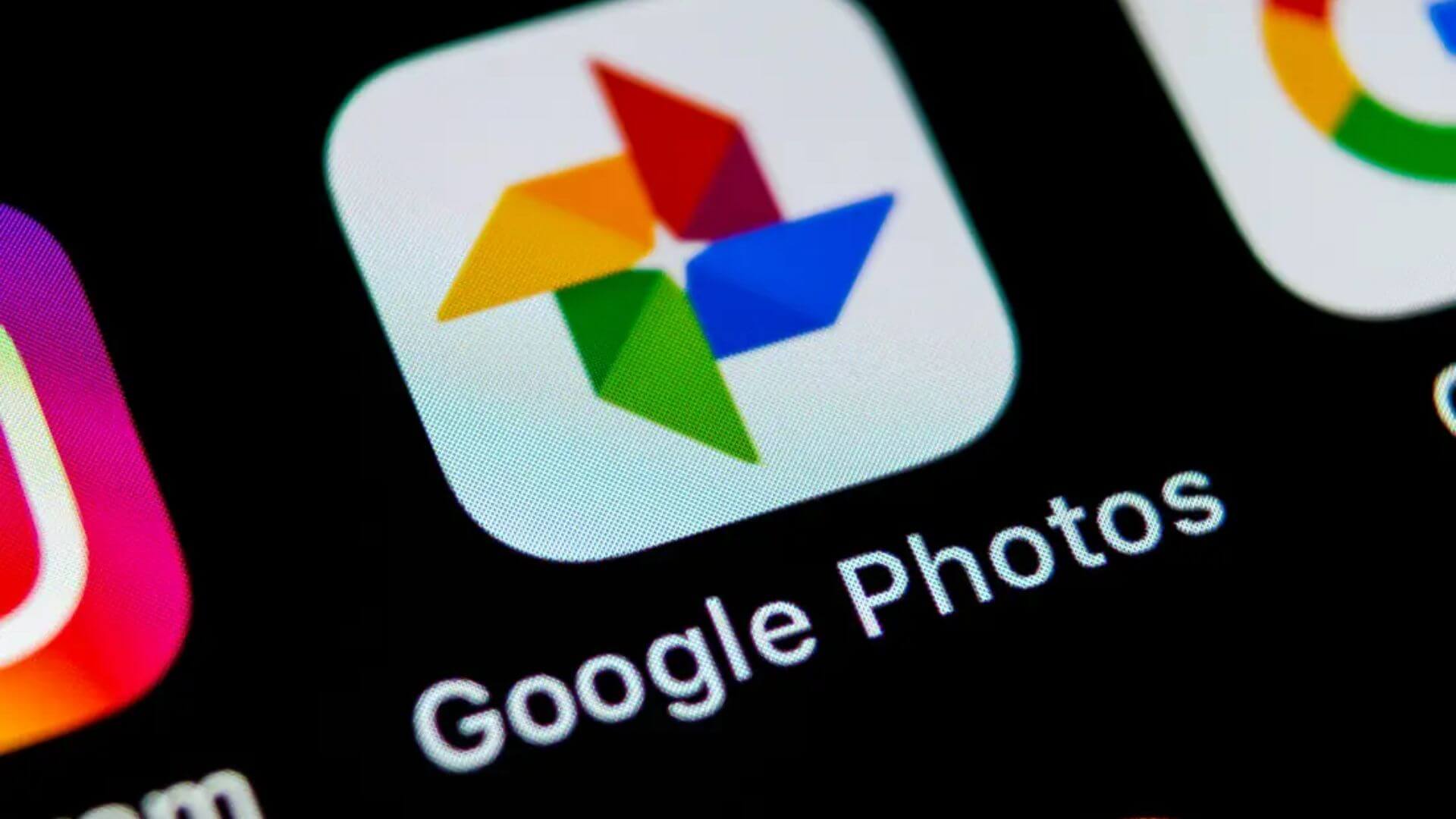 Google is finally introducing the ability to tag people manually in Google photos. Google has always been able to recognize the faces automatically, this helps in sorting the photos and searching for a particular photo. But, there are cases when Google misses a face in the photo, and there was nothing you could do about that. Now, a new feature is rolling out that lets you add the missing faces. 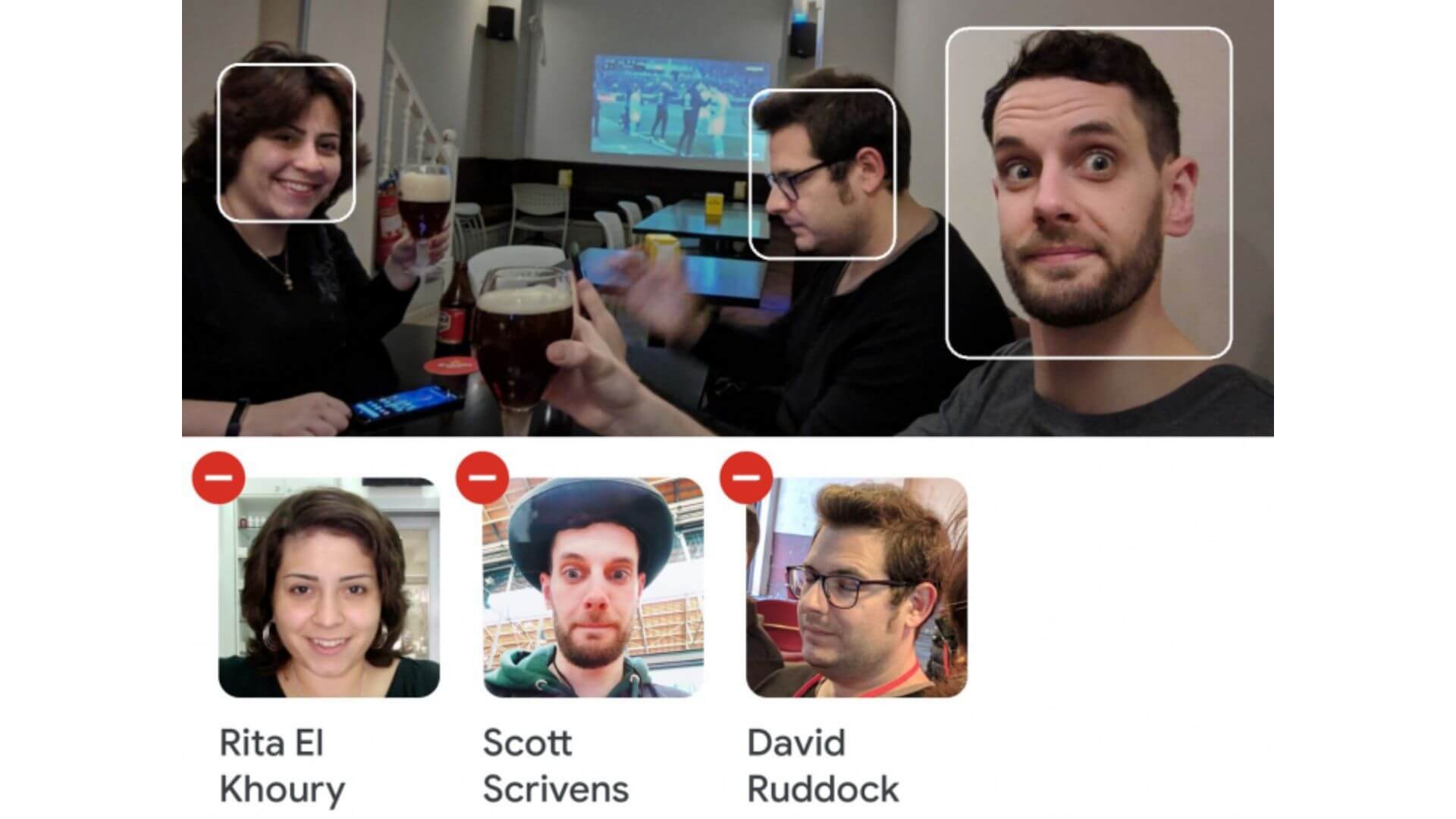 The app tends to miss faces when they are turned or are slightly obscured. Now, you can manually add people in the photos.

A condition to manually tag people

If you think this feature would allow you to add a tag to the photo by clicking anywhere on it, then you are mistaken.

“Face tagging still relies on Google’s algorithm to detect a person or pet’s face, to begin with. So if you have part of a face, a silhouette, a weird side angle, or any other photo where a person shows up but their face isn’t immediately recognizable, you can’t tag them.”

If Google recognizes a face, you can access this feature to edit, name, or add a new tag.

How to manually tag a face in Google Photos

Go to Google Photos and select an image with people or pets in it. Then, swipe it up or tap the three dots on the top right. This will bring up the updated EXIF panel with the people section and an edit icon on the right. If you don’t see the People heading, it means Google hasn’t detected any face in that photo. 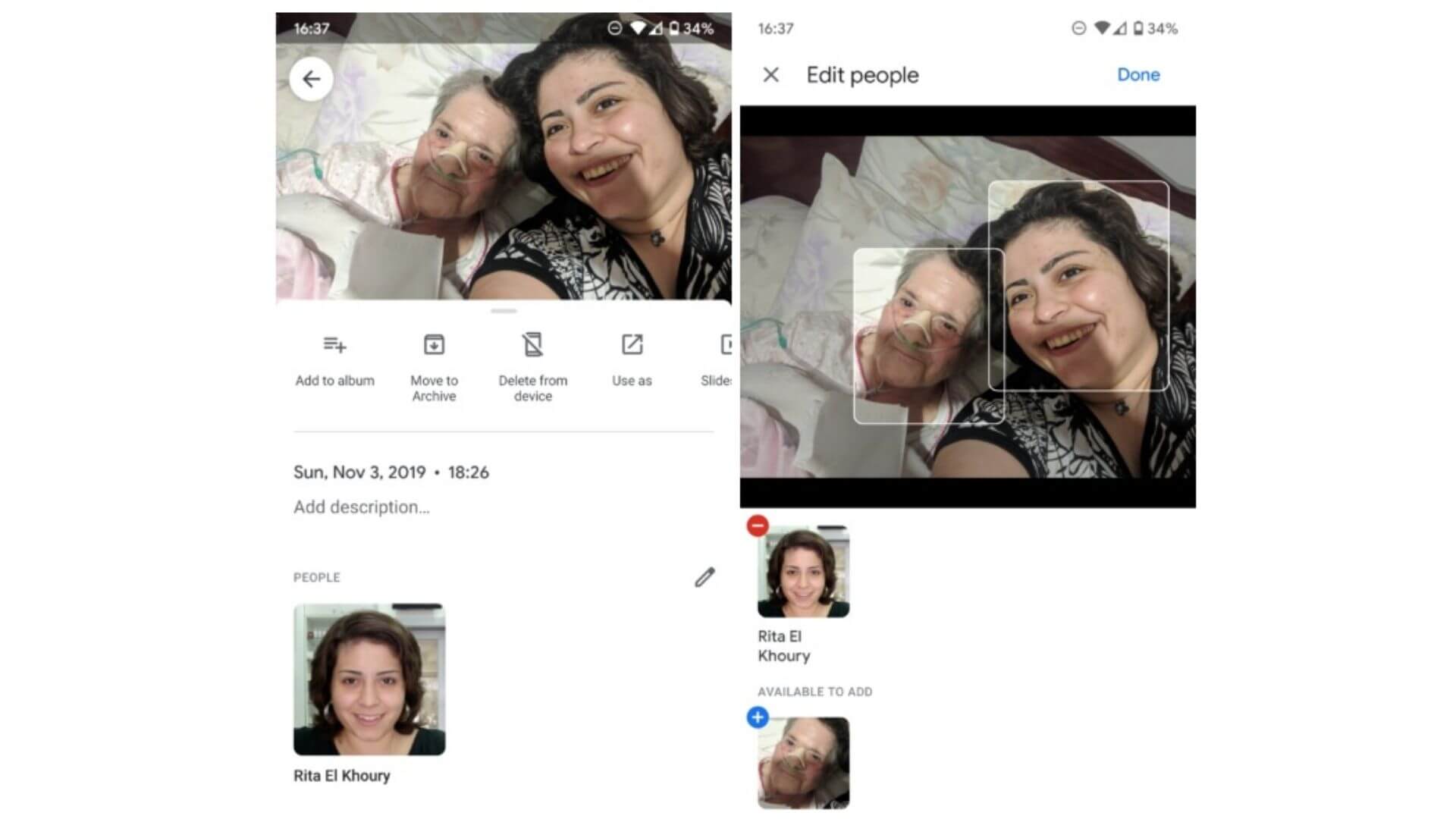 When you tap on the edit icon, You’ll get a screen with the photo on the top and thumbnails of the tagged people below it. Then some faces are available to add. You can now add tags to that photo.

Google will automatically scan your photos for faces if you have the “face grouping” feature turned on. The information is never shared between the accounts. Face data is used to train Google’s AI, it doesn’t let Google detect that specific person inside the photo uploaded on other Google account. If you turn off “face grouping”, the face models created for you will get deleted automatically.

The ability to manually add people in Google photos was long overdue in the app. The users who had wrong tags can now add, rename, or fix the tags. If you don’t see manual face tagging in Photos v4.32.1, don’t panic. After the server-side update, this feature is likely to reach everyone.

The 12 Best Phones for Seniors to Gift This Holiday Season