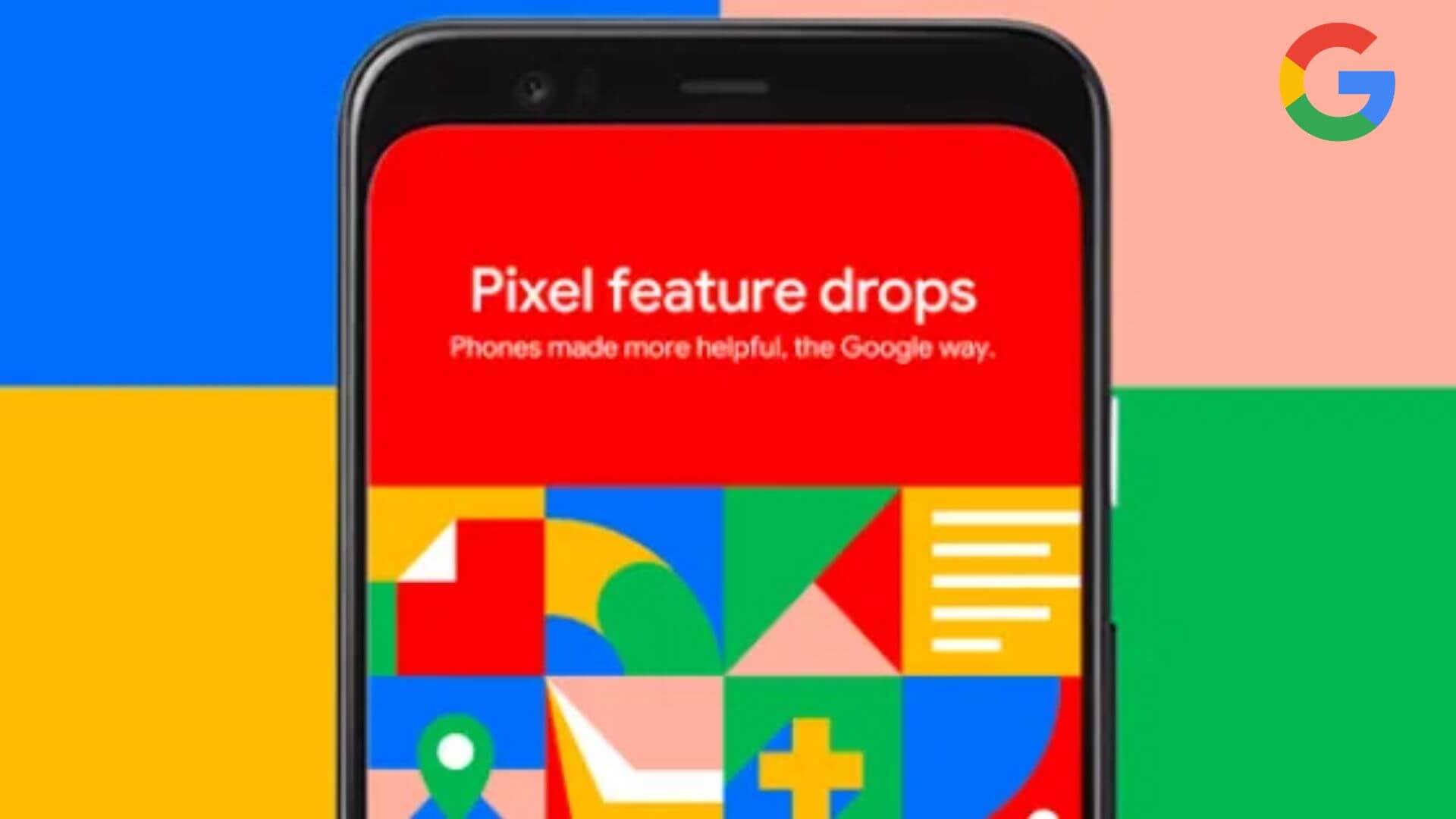 Google consistently issues new updates to its Pixel series. These smartphones are the first ones to receive new Android versions and security updates. Google has now added a new, impressive feature, available exclusively to its Pixel 4 smartphone.

The company has rolled out its first-ever “Pixel Feature Drops” which brings three new amazing additions.

It is the most impressive feature for photography lovers that introduces a new approach to portrait mode. Today, many expensive smartphones offer a Portrait mode, where you can focus on the subject and blur the background. It seems that the photo has been captured using a high-end DSLR camera.

Now, Google has introduced an impressive feature, where you can blur the background of any photo in your Google Photos library. You can apply bokeh to every photo, even the ones taken a decade ago. Isn’t this amazing? You can now re-imagine your older photos as beautiful portraits.


“Now, you can turn a photo into a portrait on Pixel by blurring the background post-snap. So whether you took the photo years ago, or you forgot to turn on portrait mode, you can easily give each picture an artistic look with Portrait Blur in Google Photos.”

To use this feature, head to the photo on which you want to apply the portrait mode. You’ll see a pop-up titled blur background, tap on the button, and it will kick Google’s advanced image technologies. Then, the bokeh effect will be applied intelligently.

It’s worth emphasizing that Google allows you to adjust the intensity of bokeh in a particular shot. A blur slider is added to the range of editing controls, and moving the slider to the right will increase the amount of background blur.

The introduction of Pixel feature drops brings several improvements in Google’s ‘Duo’ app. It offers intelligent features that have been designed to enhance audio and video experiences.

A new Auto-framing feature regulates the framing of your video. And, it makes sure that your face sticks to the center of the frame, even if you are moving around. And,  if another person joins you in the video call, adjustments will be made automatically to ensure that you both are visible at once.

Also, users can now blur the background while making video calls. So, the person calling you will be able to focus more on you, rather than getting distracted by what’s going on behind you.

The Pixel 4 will now use machine learning models to help fill in any audio dropouts, by guessing the missed sounds and plugging the gaps.

The Call Screen feature will automatically detect and decline the robocalls, without your phone even ringing. Also, unknown users will be screened inescapably. So, when your phone rings, you will be presented with the information about who is calling you and why.

This feature is currently available for the US-based Pixel 4.

The functionality offered by the Pixel feature drop is undoubtedly a great addition. But, currently, this feature is exclusive to Google Pixel 4. That means, for now, every other Android phone owner would go green with envy, for not having this pretty cool addition. It will be interesting to see when Google rolls out this feature, to other Android phones, and how it performs on different devices.

Here’s what the iPhone 8, 8 Plus and X will cost in India