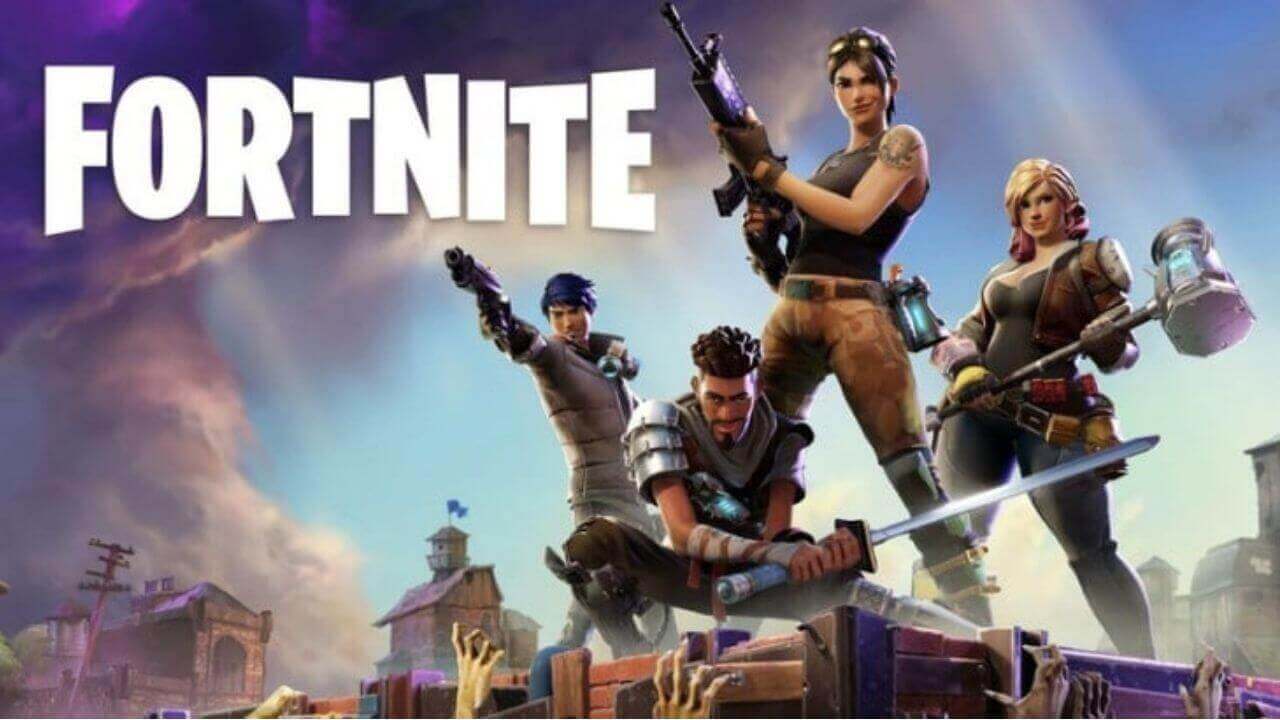 Fortnite is an online video game series produced by Epic Games, set in a zombie-infested world. It has three distinct game versions: Fortnite: Save the World, a shooter survival game for up to four players; Fortnite Battle Royale, a free-to-play game where up to 100 players fight to be the last person standing; and Fortnite Creative, where players can create worlds and battle arenas.

According to Nielsen’s game-industry research arm, SuperData, Fortnite made a whopping $1.8 billion in revenue in 2019. And, it claimed the top spot in the revenue, for the second year in a row.

However, the financial performance of Fortnite dropped by a quarter, from $2.4 billion in 2018 to $1.8 billion in 2019. But, despite its apparent decline,  Fortnite managed to have a $200 million lead over its closest competitor- Nexon’s Dungeon Fighter Online. Therefore, it’s worth saying that Fortnite is the biggest game in terms of attention and revenue.

In March 2019, Epic Games CEO announced that they have managed to draw around 250 million players. And, these figures are nearly threefold since January 2018. Fortnite isn’t the leader in terms of the player base, other games such as Riots League of Legends surpasses Fortnite’s numbers by a margin. But, Epic Games has managed to pull such a huge player base for their video game series, without being able to launch in China.

The reason for Fortnite’s success

The multiple partnerships of Fortnite contributed to its success in 2019. Epic Games had a high profile collaboration with John Wick, musician Marshmello, and The Avengers. Also, they wrapped up the year with a grand Star Wars Saga promotion, with a trailer premiering exclusively on its Battle Royale island.

Fortnite made excellent use of its Battle Pass, along with its creative new cosmetics, to tempt the players to continue spending on the game, far better than the other games. Also, Fortnite Chapter 2, released in 2019, helped the company to increase its player base. But, with the possibility of Riot Games releasing their mobile game Wild Rift, Fortnite is bound to face a lot of competition.

Also, Sony’s Playstation 5 and Microsoft’s Xbox One Series X are releasing in the Holidays of 2020. And, it can help in the expansion of Fortnite, if it manages to have a hold on these new ecosystems. But, it seems to be difficult as many other superior games would also be lining up by that time. So, it would be interesting to see what happens in the gaming industry in 2020.