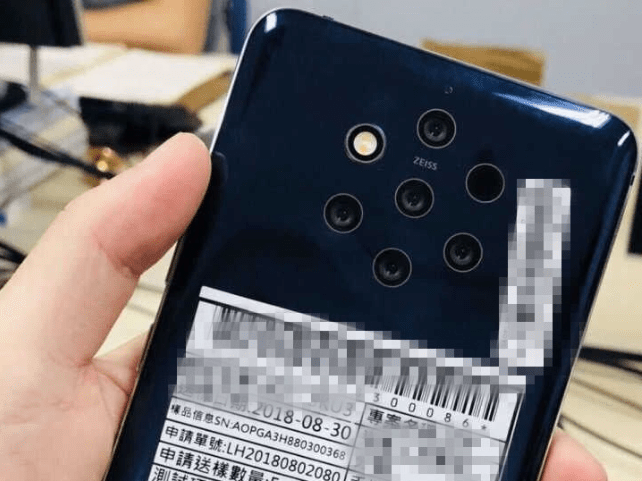 There was a time when all the smartphones had a single rear facing camera. All was good, not a lot of people thought about having another rear camera, let alone demanding it. HTC started the 2 rear camera trend with the Evo 3D, if my memory serves me right. But it was Apple which popularised the idea with the iPhone 7 Plus. Since then we have seen dozens and dozens of smartphones with dual camera setups with the secondary lens usually being telephoto or wide angled.

Amidst all this, Huawei sat in solidarity and pondered,”What could be better than 2 cameras?” After spending some time thinking about the issue, the answer was clear enough. So clear that there was no looking back. This is, of course, the inception of the Huawei P20 Pro, the first smartphone to sport a triple camera setup.

Now it was Nokia’s turn to start some brainstorming. Dual cameras had already become common and Huawei beat them to the punch with a 3 camera setup. Nokia knew that the key to success was standing out. The next logical step after a 3 camera setup was of course one with 4 cameras. Nokia, of course, wanted to stay a step ahead of the competition, which is why we see a leaked Nokia phone with a groundbreaking 5 camera setup.

It looks like Nokia has partnered with long time partner in crime, Zeiss to equip it’s next phone with a 5 camera setup. Nokia is actually the perfect company to pull off a move like this, since they’ve previously done radical stuff with their smartphone cameras, namely the 41 MP sensor on the Nokia PureView 808 and Lumia 1020.

So, what do you think about this? Too ridiculous or too amazing? Let us know in the comments below.

TouchID not working on MacBook? Here are 10 ways to fix it