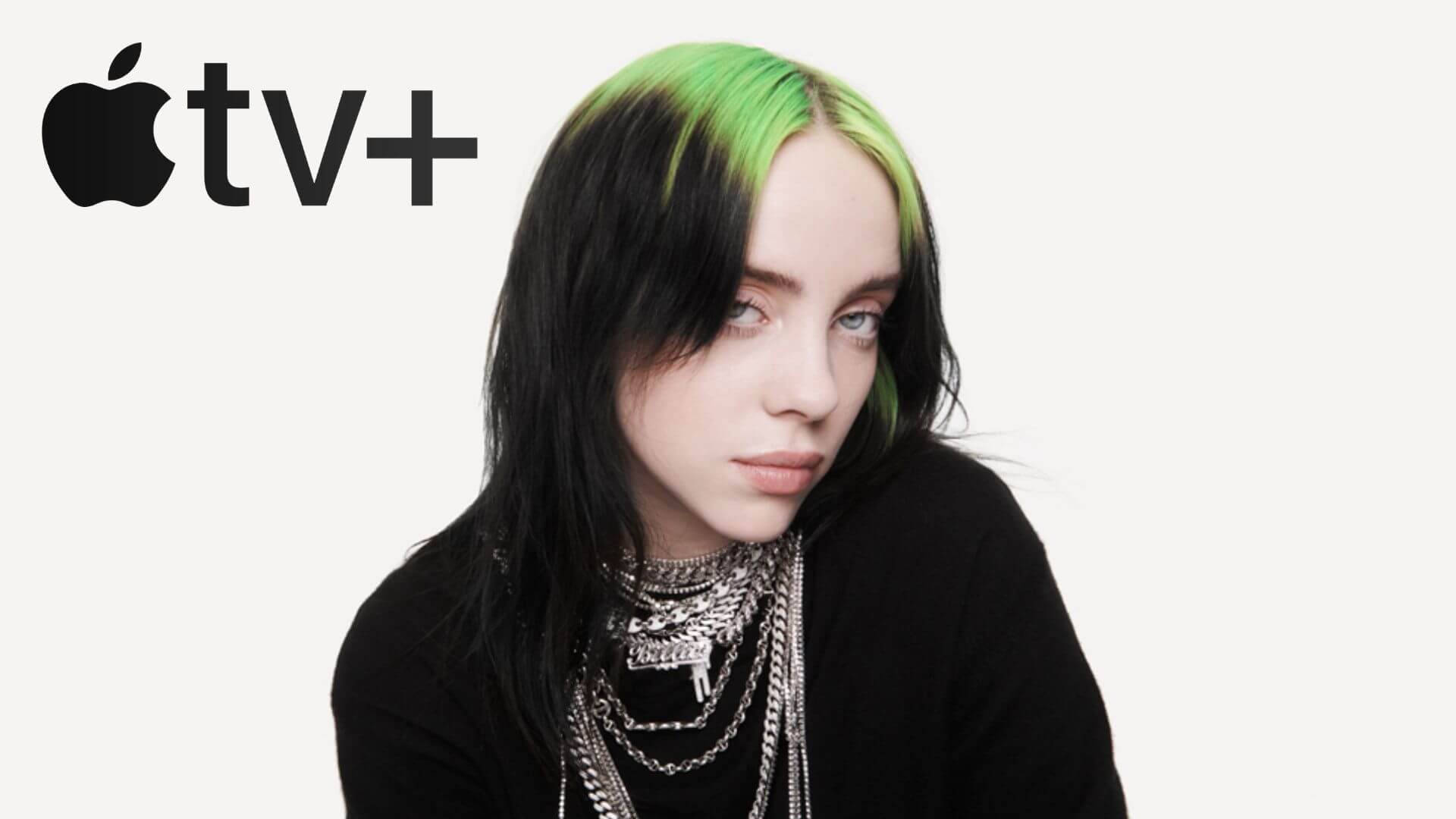 Recently, Billie Eilish was titled as Apple Music’s Artist of the Year. The electropop singer was honored with an Apple Music award and a concert at the Steve Jobs Theater. And now, Apple is all set to release a documentary of this 17-year-old singer and song-writer in the year 2020.

According to Billboard, Apple paid $25 million for the rights to the yet-untitled documentary. It’s already been filmed and covers the time following the release of Billie’s debut album “ When We All Fall Asleep, Where Do We Go?”. The documentary is directed by R.J. Cutler and produced by the Interscope Films.

You will all be surprised to know that the documentary will release on Apple TV+, rather than Apple Music. This might be an attempt at the synergy between the company’s distinct streaming offerings. And, it will also help to shore-up the “all original” TV+ library.

But, the Billie Eilish documentary will be exclusively available on Apple TV+. The director has been granted deep access to the Grammy Award nominee’s life. The film will show private moments of Eilish with her family along with behind-the-scenes footage during her public appearances. It’s been reported that the film crew had been following the singer for many months, possibly as far back as 2016. The documentary is said to have a budget of up to $2 million.