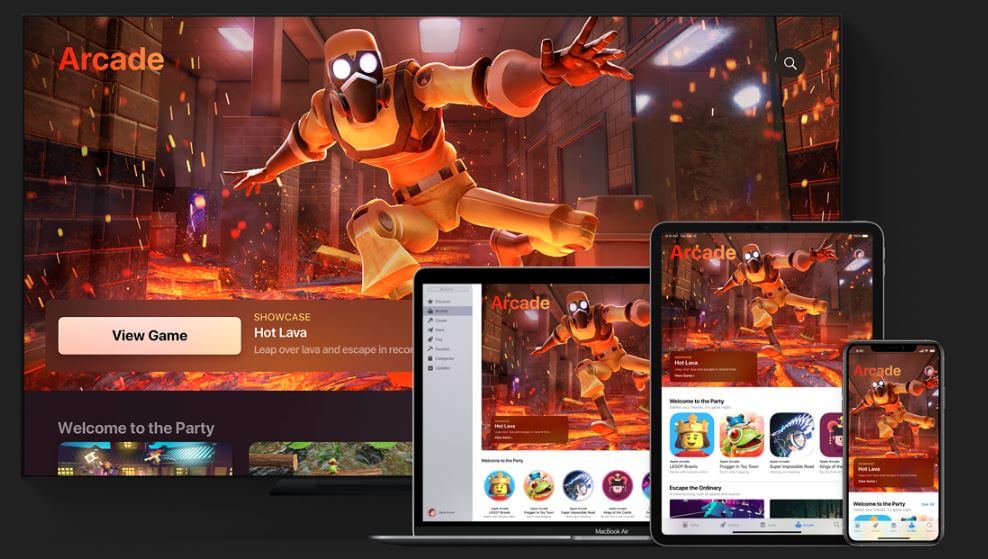 Earlier this year, Apple introduced its game streaming service, Apple Arcade, in the US. Back in September, the service launched in India at a monthly subscription of Rs 99. Now, after three months of the initial rollout, the company has added an annual subscription of Rs 999 per year.

The company has introduced annual plans for its users around the globe. The subscription plans were first spotted by German blog iFun.de. According to the reports, the annual plan costs $50 in the US, $59.99 in Canada, GBP 49.99 in the UK, and EUR 49.99 per year in Europe.

Right now, the Indian users need to pay Rs 99 a month for Apple Arcade, which equals Rs 1,188 annually. But, if you subscribe to the annual plan, you can save a few bucks by paying Rs 83.25 per month.

The service offers you a trial period of one month. After that, you can either opt for a monthly or annual subscription plan. There are no additional charges after the subscription. The monthly subscription plan gets automatically renewed if you don’t cancel the subscription. Users get unlimited access to 100+ new games, and up to six family members can play them in one subscription. You can even download a game to play it offline. Also, you can jump from iPhones or iPads to Mac computers or laptops and Apple TV seamlessly and play right from where you left in the previous device.

If you want to switch to Rs 999 tier from the monthly subscription, follow these simple steps to get it done: