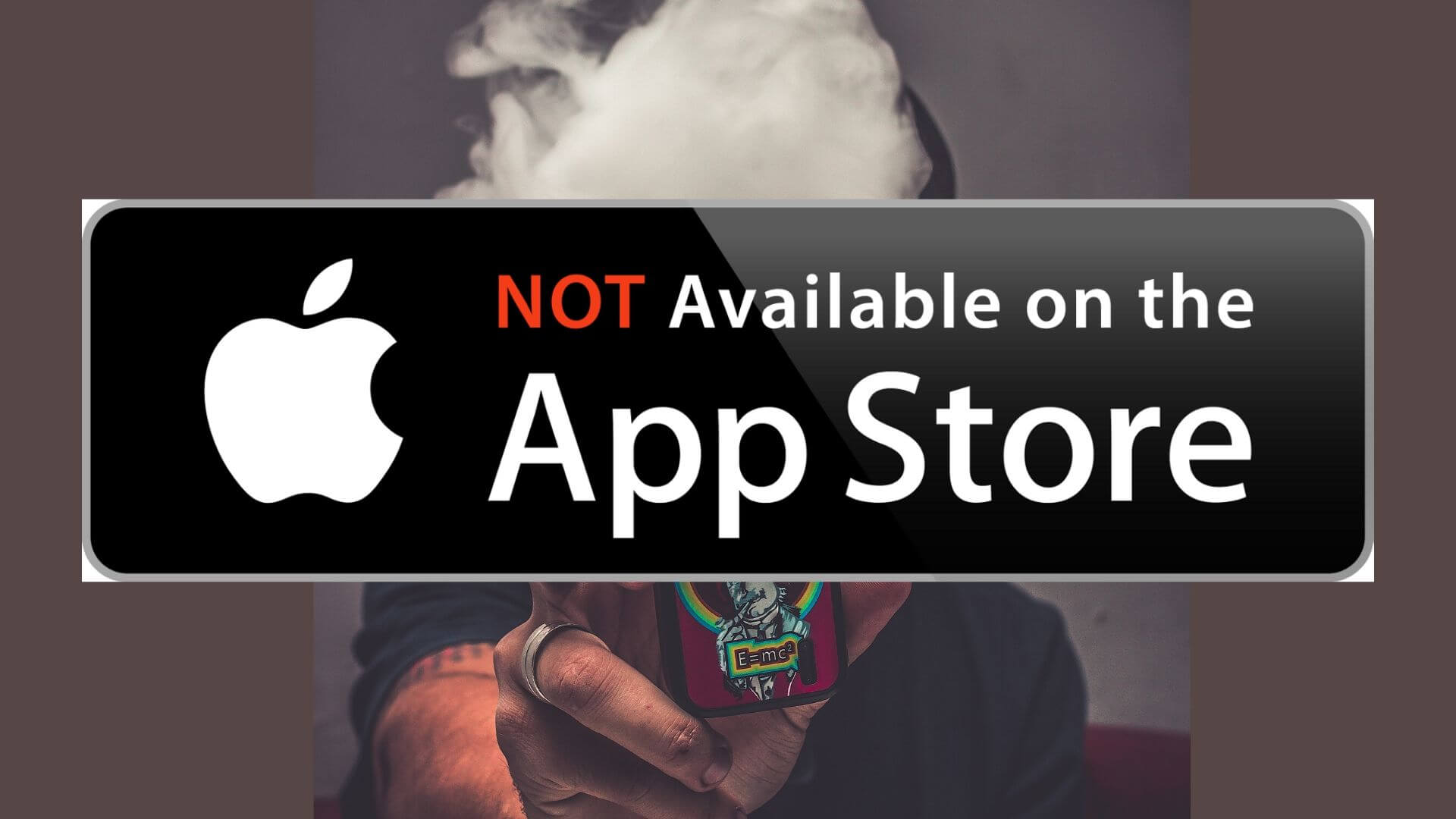 Apple updated its App Store in June to ban the new vaping apps. On Friday, Apple announced that they are banning 181 vaping related apps from its store, considering the damage caused by e-cigarettes.

Some of the banned apps provided News and information about vaping, helped in locating vape stores, and adjusting the temperature and other settings on their vaping devices. Some apps were vaping-themed games. The ban is an attempt to keep the App Store safe for all customers, especially teens.

Since inception, “Vaping” has always been criticized as a gateway to tobacco. Though manufacturers have portrayed them as safer alternatives to cigarettes, but they haven’t proved that scientifically. The Food and Drug Administration is planning to ban flavored vaping products to protect the children from the deadly epidemic of vaping-linked lung injuries.

On Thursday, it was reported that 42 people in the US have died from lung injuries caused by the use of e-cigarettes. Experts from the American Heart Association have stated that e-cigarettes and vaping devices have contributed to the increase of lung diseases, especially in the youth. Officials have linked most of this illness to the off-brand vaping liquids.

Apple has joined the American Heart Association in their efforts to stabilize the alarming situation in the US.

“We take great care to curate the App Store as a trusted place for customers, particularly youth, to download apps. We’re constantly evaluating apps, and nd consulting the latest evidence, to determine risks to users’ health and well-being.”

Apple also quoted that it had never allowed apps that sold vaping products. The company requires its employees to manually review each app that applies to the app store. Almost 10,000 apps are reviewed each week and almost 40% of them are rejected. This strategy has made Apple’s app store with less fraud than other app marketplaces. Google app store was reviewed on Friday and it still has dozens of vaping apps.

Users who have already downloaded vaping apps will be able to use them, but these apps will probably lose abilities as Apple continues to update iPhone software. Also, new users cannot download these apps and new vaping apps cannot be published now.

iPhone 13 Battery Drain? Here are 17 ways to fix it