Amazon’s fall hardware event to be held on September 28 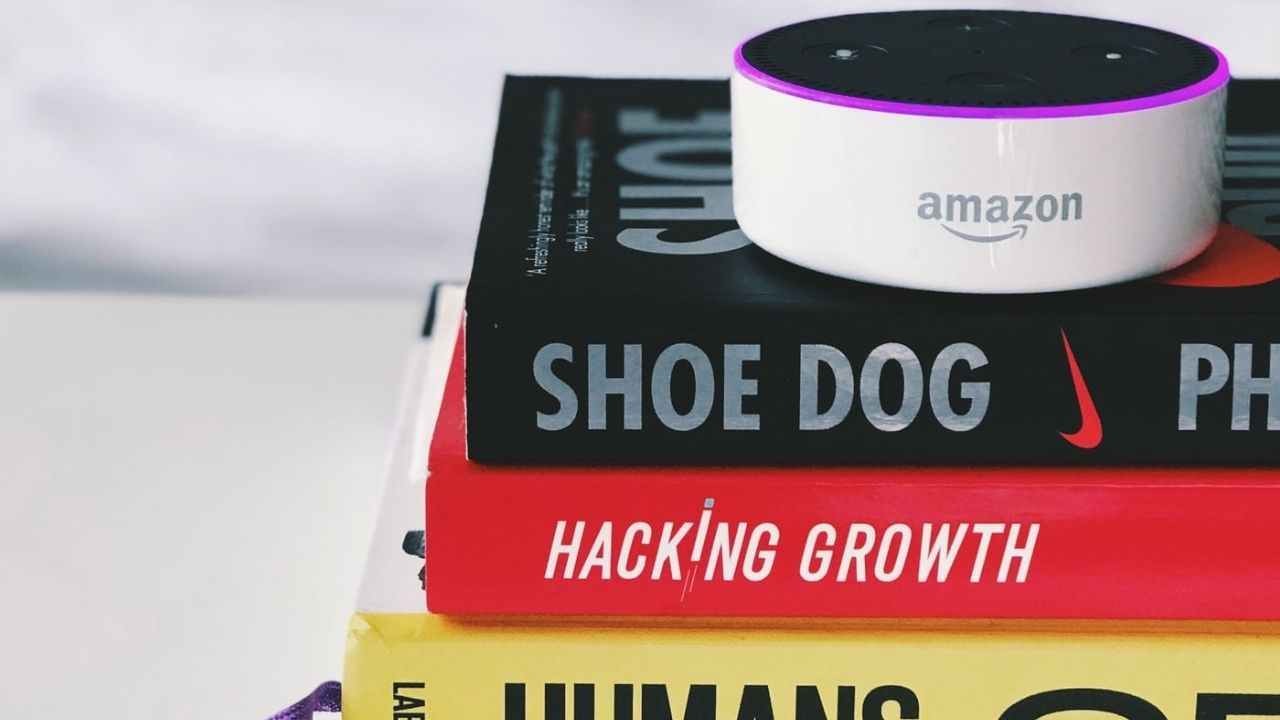 If we were to guess, Amazon’s game streaming service Luna might be on the horizon. The cloud streaming service was announced last year, and once it is formally open to the public, it will compete with Google Stadia and Microsoft xCloud.

The next-generation Echo devices are expected this year, most likely the Echo 5 and Echo Dot 5, however new Echo Shows are less likely, especially since the Show 5 and 8 had a modest refresh in May 2021.

Aside from that, announcements on Eero routers and improvements to Ring cameras were also made at earlier Amazon events. Furthermore, during the fall event, such as the one coming up next week, Amazon unveils some of its more distinctive and experimental items, such as the Echo Loop ring, the Ring drone, and the Echo Frame glasses. Even the Ring’s Car Cam, which was revealed by Amazon in its fall event last year but has yet to be released, had many photographs leaked in an early peek in June this year.