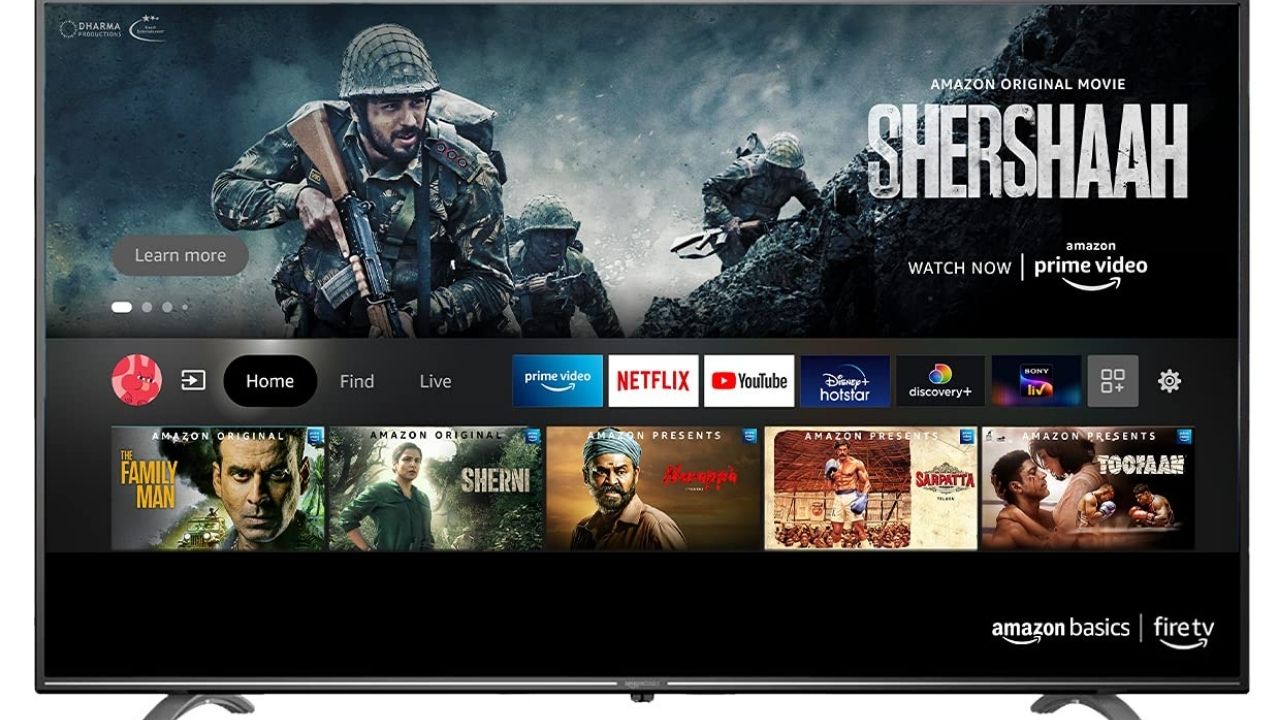 Amazon may deliver Amazon-branded TVs as early as October, following the launch of smart displays, smart speakers, and the Fire TV stick.

Alexa will power the Smart TVs, which will be available in screen sizes ranging from 55 to 75 inches. According to reports, they will be made by third-party companies and will be revealed in the United States.

Amazon is no stranger to the television industry. In India, the e-commerce company sells AmazonBasics-branded televisions. It has also worked with BestBuy to sell Amazon Fire TV-enabled Toshiba and Insignia televisions. Most notably, Amazon sells the Fire TV Stick and Fire TV Cube, which turns your old television into a smart one.

Amazon has already been creating displays and Fire TV devices, so it was only a matter of time before it debuted its own Alexa-enabled television. The TVs will first be available in the United States, according to Amazon. The company has yet to confirm or deny the reports.