All We know about the Tesla Cybertruck 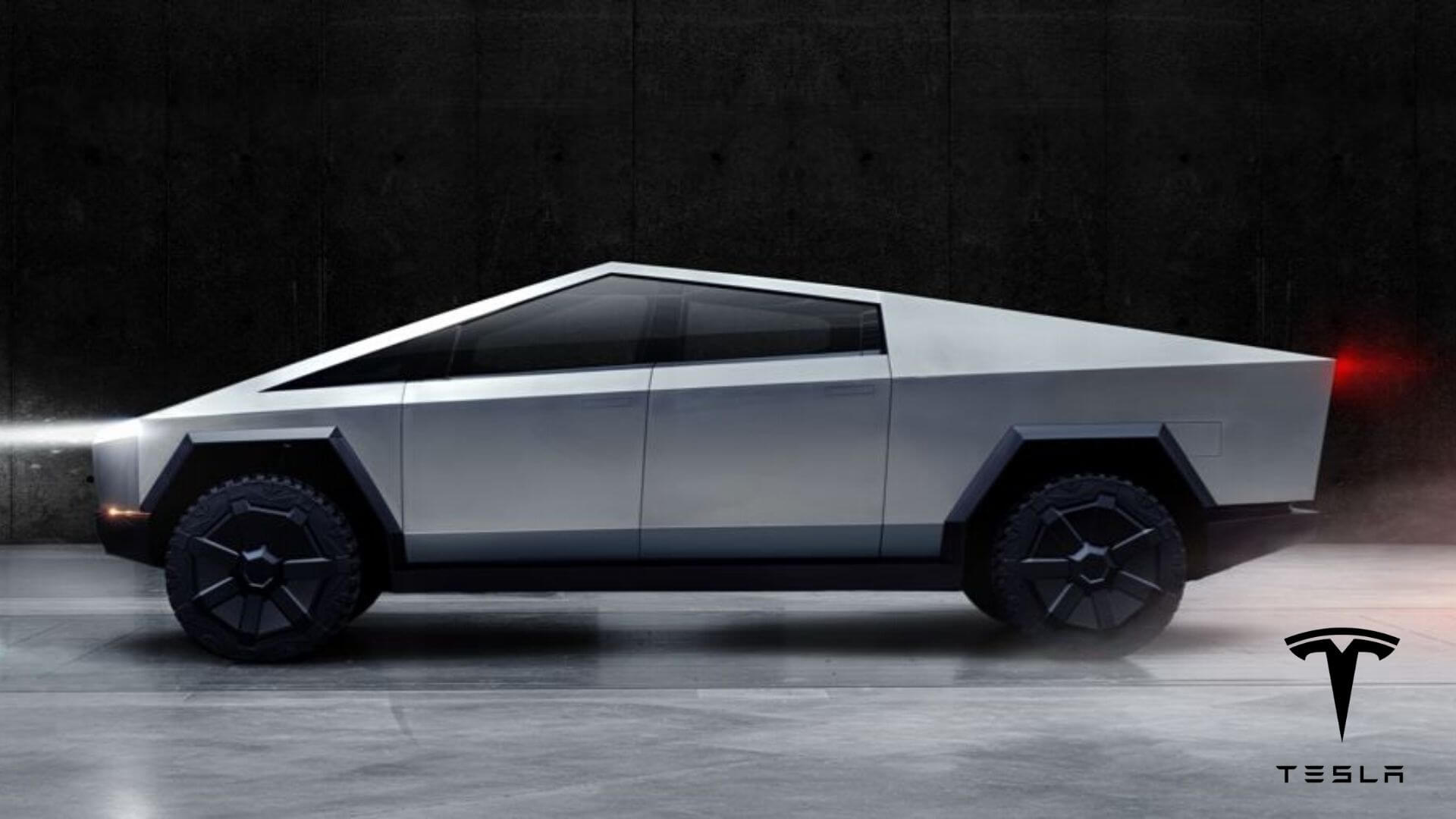 Tesla CEO Elon Musk unveiled Cybertruck, company’s first all-electric pickup truck at an event in Los Angeles, California. The truck will be available in three versions and the starting price is $39,900. The production is expected to start in late 2020. 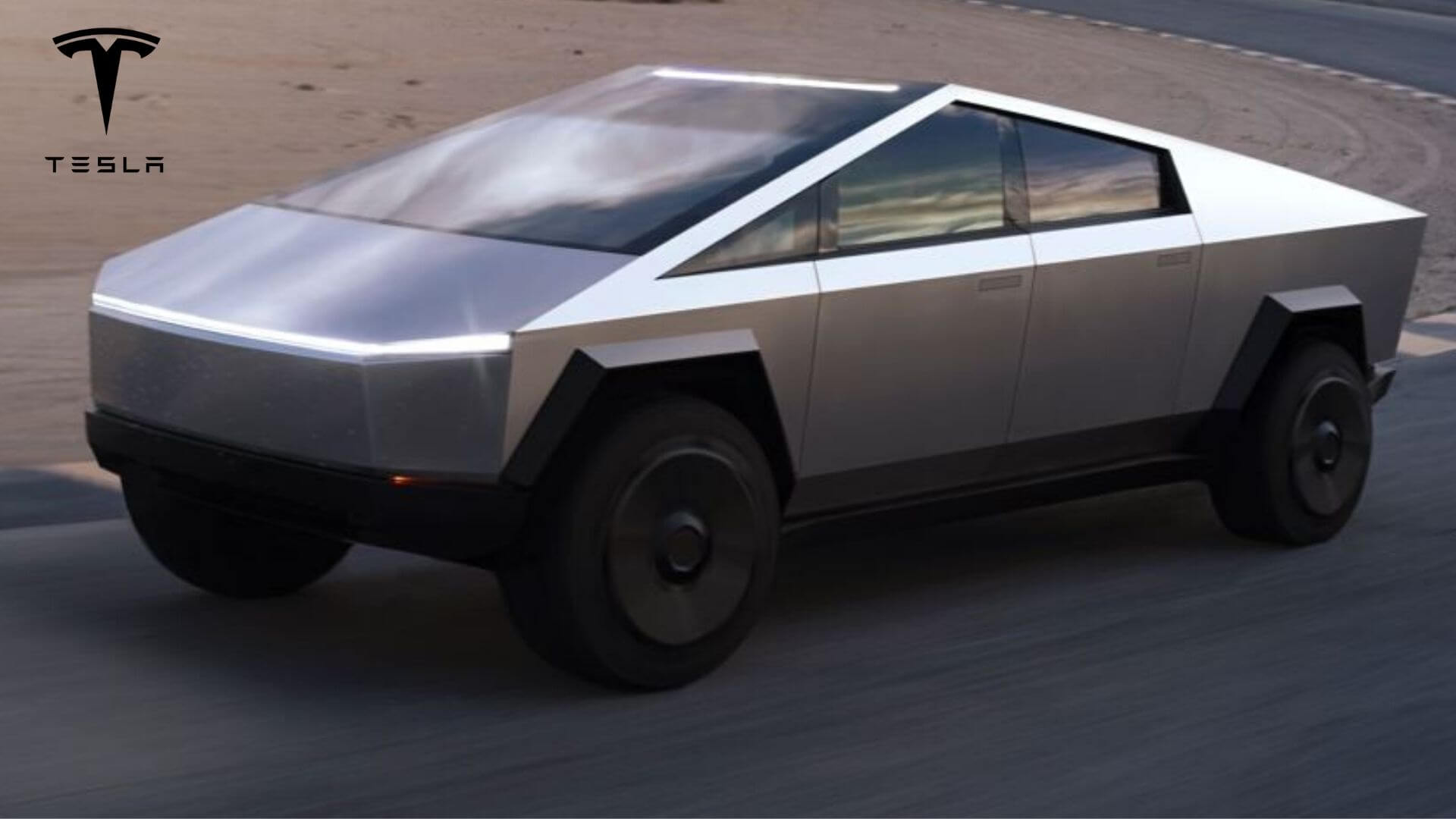 The body of Cybertruck is made of ultra-hard 30X cold-rolled stainless steel and armored glass. The truck is built with an exterior shell that ensures ultimate durability and passenger protection. It’s said that such a design will help eliminate dents, damage, and long-term corrosion. It is 231 inches long with a 6.5 foot long and 100 cubic foot capacity cargo bed. Also, Tesla Cybertruck features an adaptive air suspension that can be raised or lowered 4 inches in either direction. 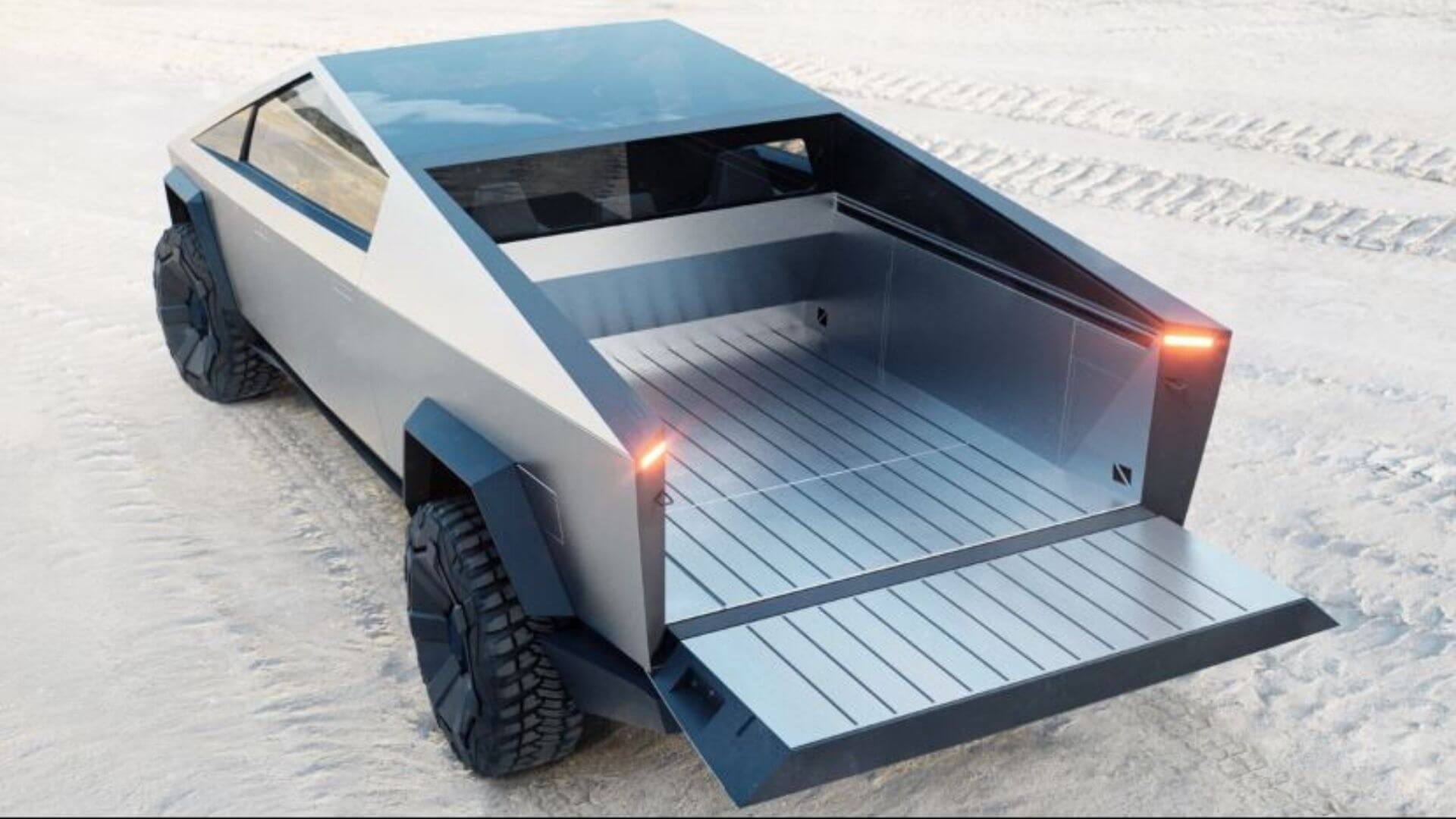 Also, Musk claims that the pickup is bulletproof, specifically resistant to 9mm ammunition. The front light bar and roof bars are amazing and give an extra dimension to its exterior.

Tesla Cybertruck can accommodate 6 adults in the cabin. And, there is a 17-inch touchscreen at the center of the dashboard with all new-customized user interface. 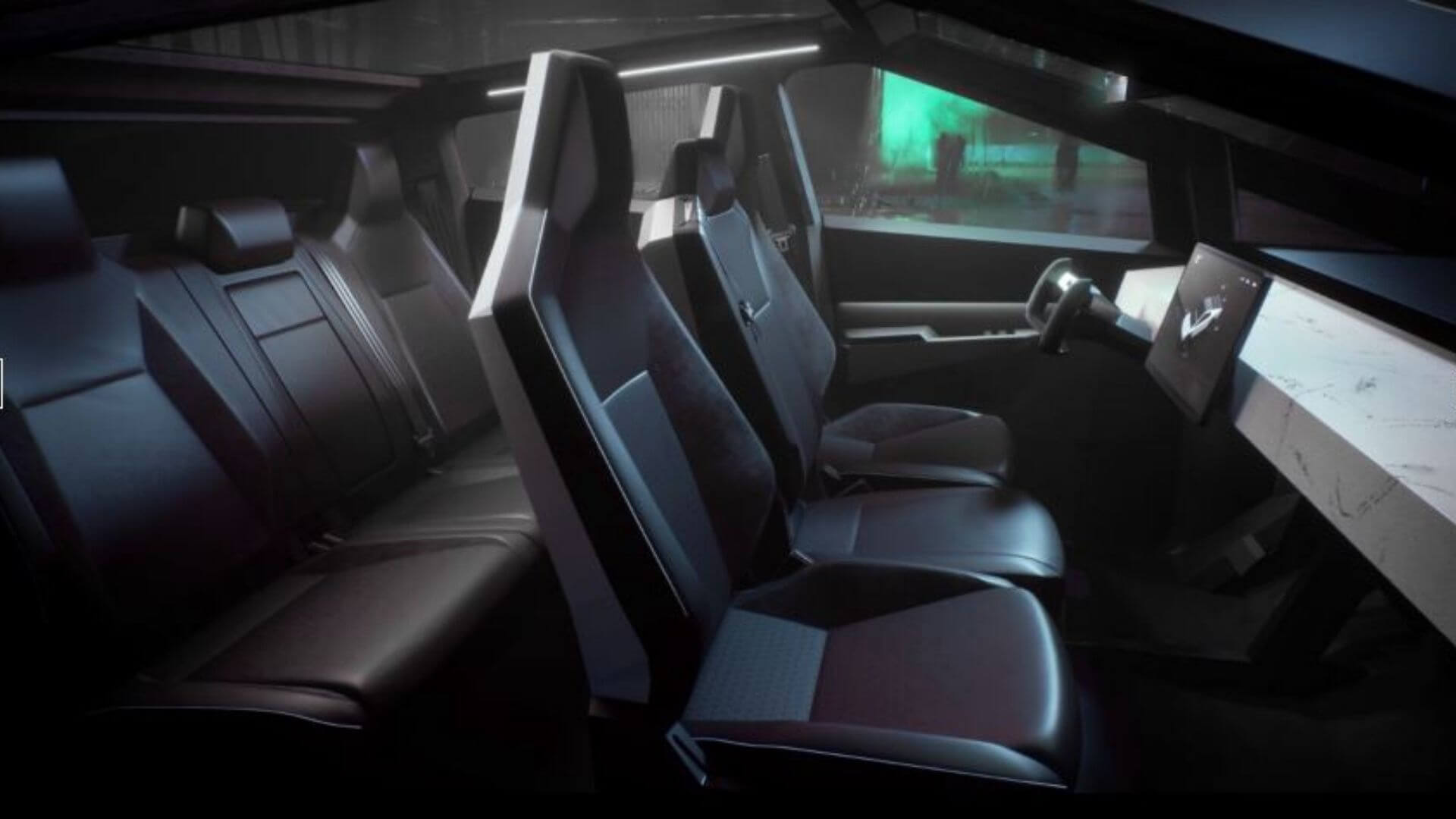 To showcase the rugged strength, Tesla’s chief showed the Cybertruck winning a tug-of-war with a Ford F150 and a drag race with Porsche 911. Also, the door of the truck was hit several times with a sledgehammer.

Cybertruck has the following three versions:

The unveiling of the Tesla Cybertruck on 21 November was full of surprises. Some people mocked at the trapezoid shape of the truck, while others praised it for bringing something new in automotive design.

And, there was a shocking moment when lead designer Franz von Holzhausen hit the windows of the truck with a metal ball. The result was literally unexpected, the armored glass windows got smashed. Tesla CEO Elon Musk was heard muttering “Oh my f*****g god” and then he had to complete his presentation in front of the fractured panes. 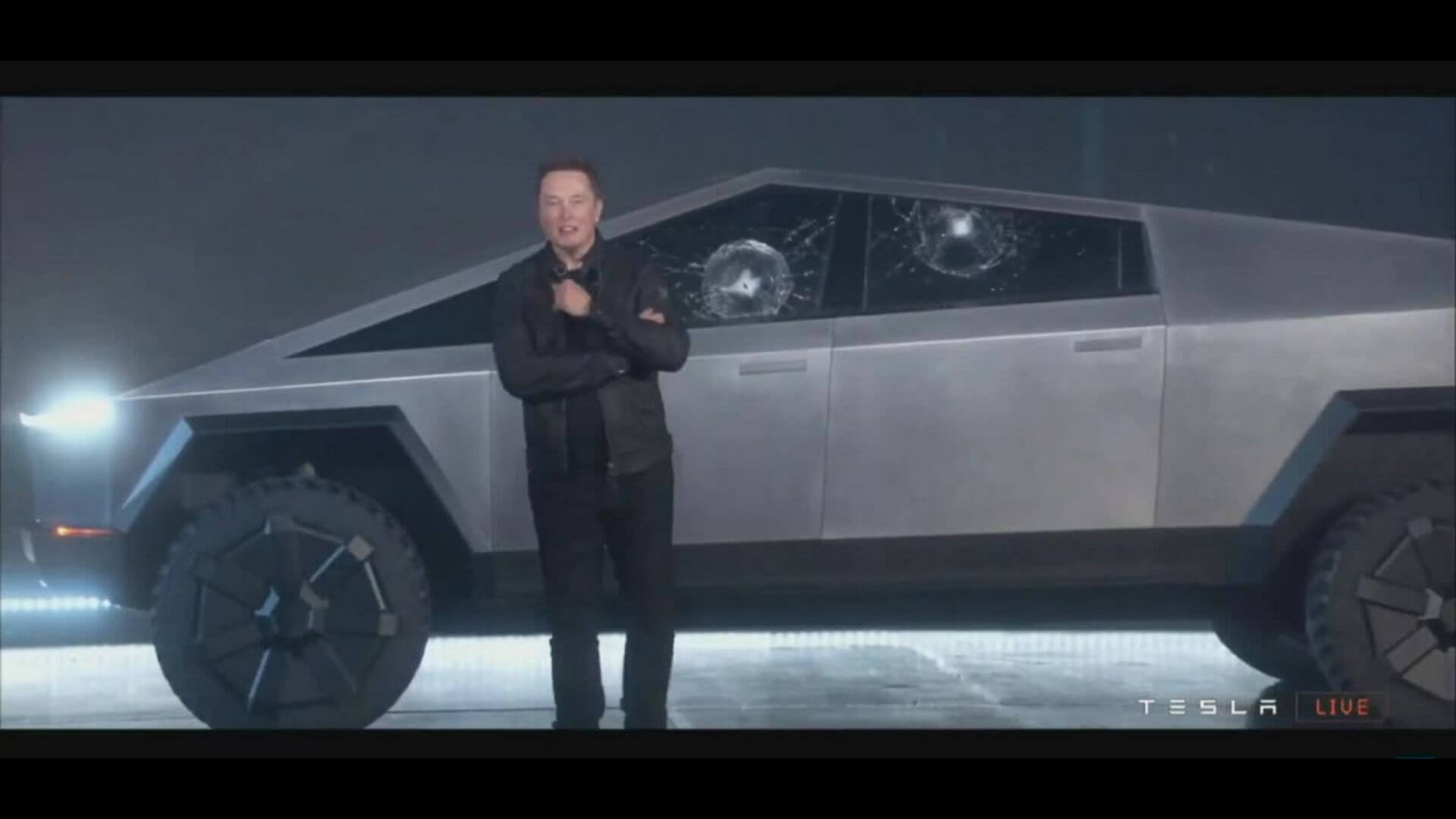 Later on, Elon Musk took Twitter to explain what went wrong and gave a justification. The door of the truck was hit several times by a sledgehammer to prove the durability and this impact “cracked base of glass” and thus resulted in the smashing of windows. 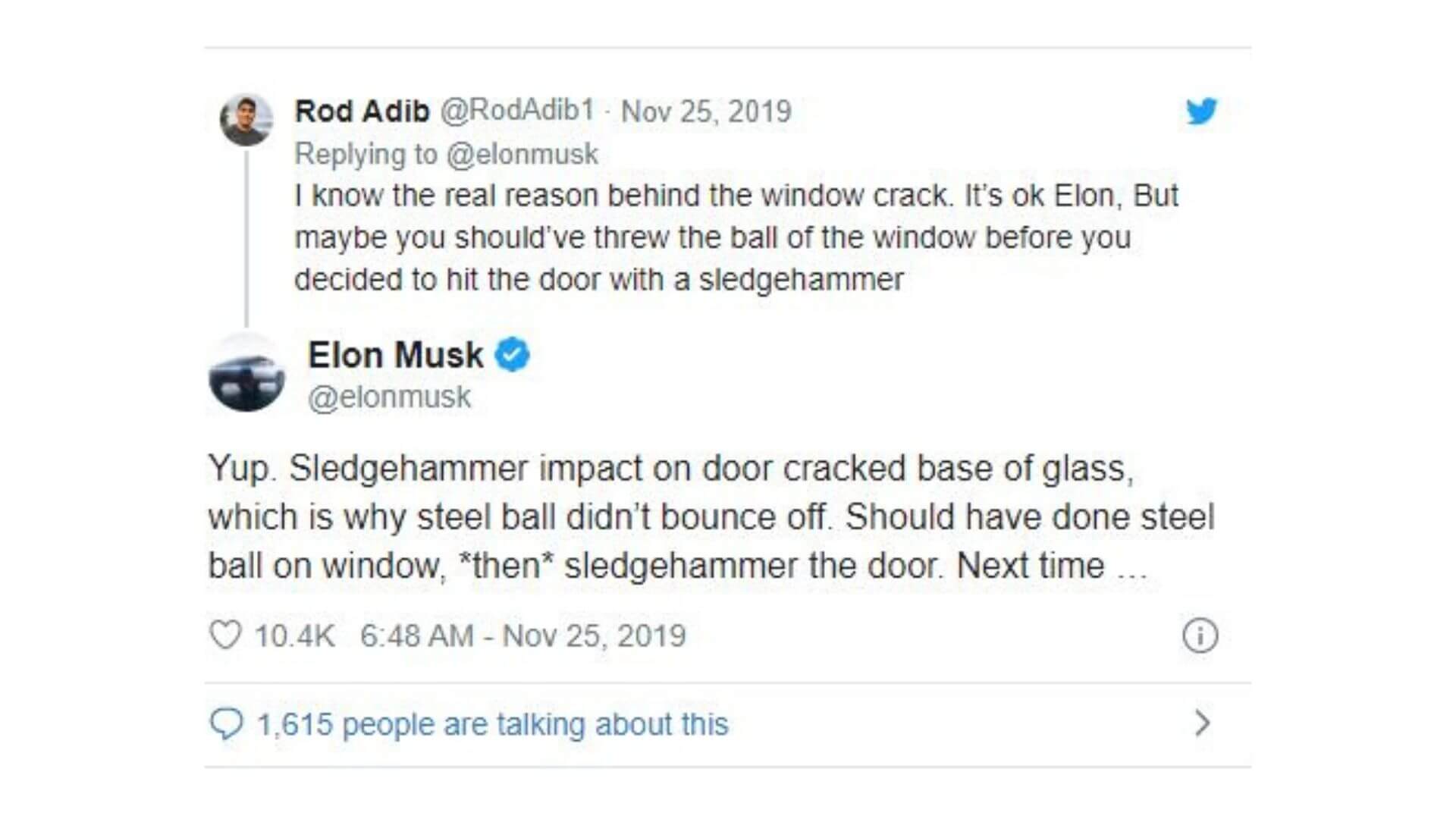 And he also shared a slow-motion video showing the metal ball test right before the launch. And, the ball bounced off the window harmlessly.

Soon after unveiling, Tesla opened pre-orders and buyers can book the truck by depositing just $100. In case of cancellation, the booking amount is fully refundable. As we know that not all orders translate to sales, so the pre-order numbers cannot be considered as actual sales statistics.

Thanks to the divisive design and impressive specs, Cybertruck received a great number of pre-orders despite the on-stage mishap. The truck bagged 146,000 pre-orders in just 3 days of its launch. 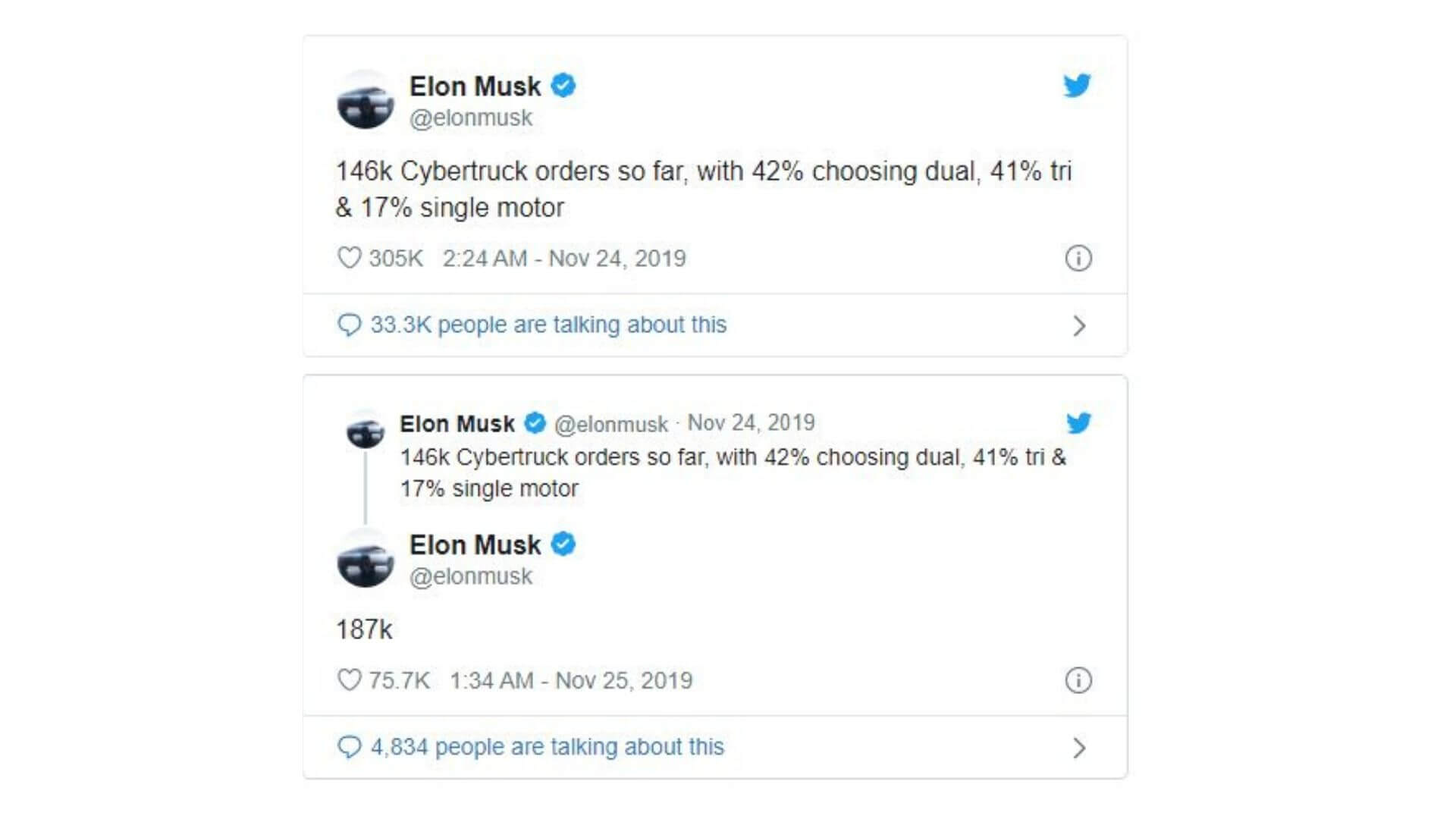 The CEO says Cybertruck has got 250,000 pre-orders. Also, the company boasted that it did not do any advertisements or paid endorsements. Since the launch event, Elon Musk has been feeding bits of information on his Twitter account to keep people engaged. 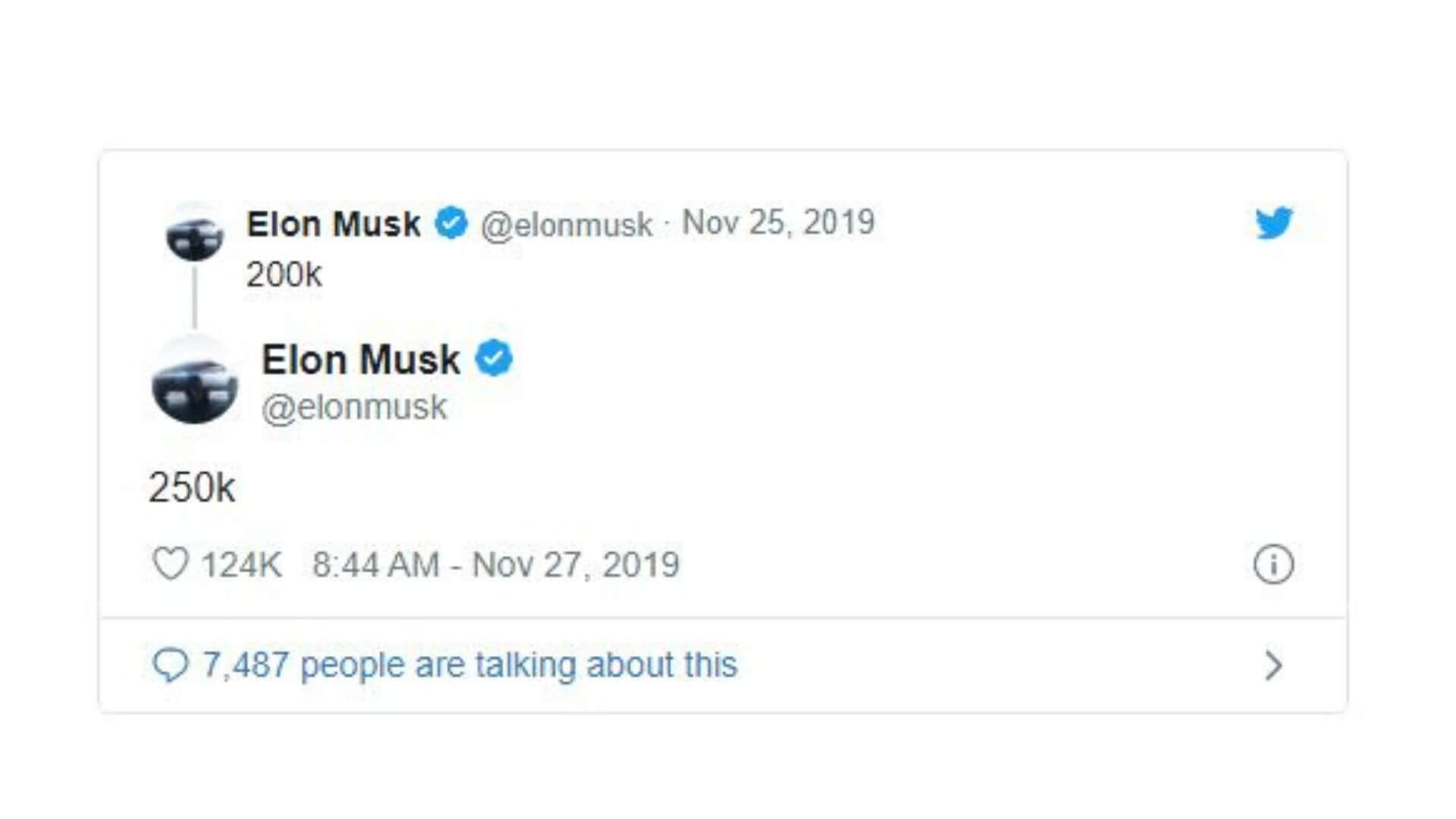 There’s no mass-market electric pickup truck available for sale currently. So it seems that Tesla is leading the way in terms of long-range electric vehicles. But, the scenario will change by the time the truck ships. There are several such electric vehicles lined up in the next 1-2 years. General Motors confirmed that they will launch an electric pickup in 2021, Ford’s F-150 is already on its way, and EV startup Rivian will release its electric-pickup in late 2020.  So, It will be interesting to see what exclusive strategy these companies would adopt to succeed in this run.

How to disinfect your Laptop?

All you need to know about the New 13″ MacBook Pro