All we know about the OnePlus 6T 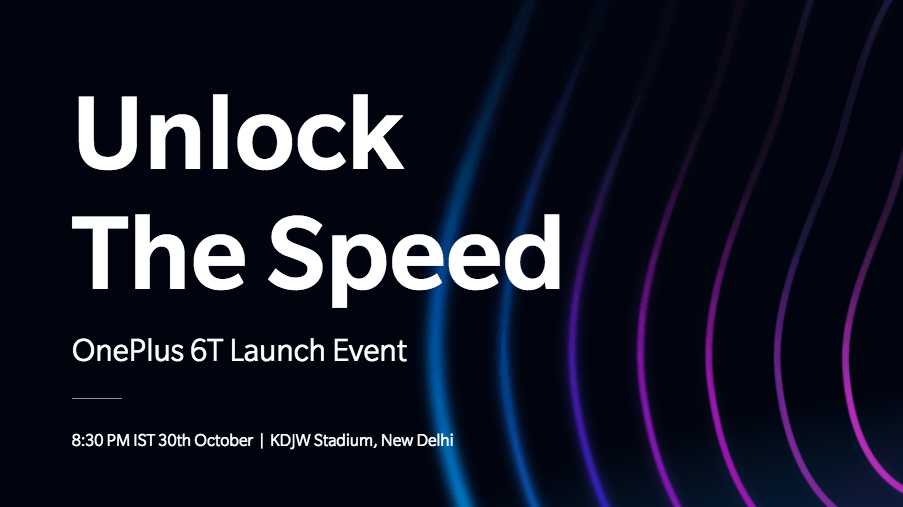 Remember when Google had us all hyped up for the Pixel 3 event with their controversial tweet but it was all bogus and there was actually nothing we did not known beforehand? That was a disappointing day for me and I could not sleep the whole night. I haven’t slept peacefully since, keenly awaiting a better put together event where a more exciting smartphone is unveiled. In grim times like these, OnePlus seems to be the only hope I have.

But jokes apart, OnePlus is all set to unveil the OnePlus 6T on October 30th and while OnePlus has themself unveiled a few features beforehand, there’s still a lot to be excited for. Here’s what we know and speculate so far-

Now, out of all these, what has me most excited is the Tear Drop notch and the in-display fingerprint sensor. In early adoptions of in display fingerprint scanners that I have used, it always seems that these sensors are noticeably slower than the regular ones. But OnePlus has always been all about speed and performance so we can rely on them to fix the speed issues. Other than that, the tear drop notch is another one of my most awaited features. It is the closest we can get to bezel less without including a complicated mechanical camera setup on the phone. It is certainly a much needed change from the huge notches in phones like the Pixel 3 XL.

But what I am really excited about is the price. iPhones and Pixels have taken it a bit too far with their pricing. OnePlus has always provided the best of smartphone experience at a great value. It would be refreshing to buy a phone without feeling heavy in the heart and light in the wallet.

So, what are you excited about? The OnePlus event is going to be on 30th October and we will be reporting live from there. Do follow us on our Instagram, Facebook and Twitter to be the first ones to get our take on the event.

Samsung TV not turning ON? Here’s how to fix it