All about the iPhone 8 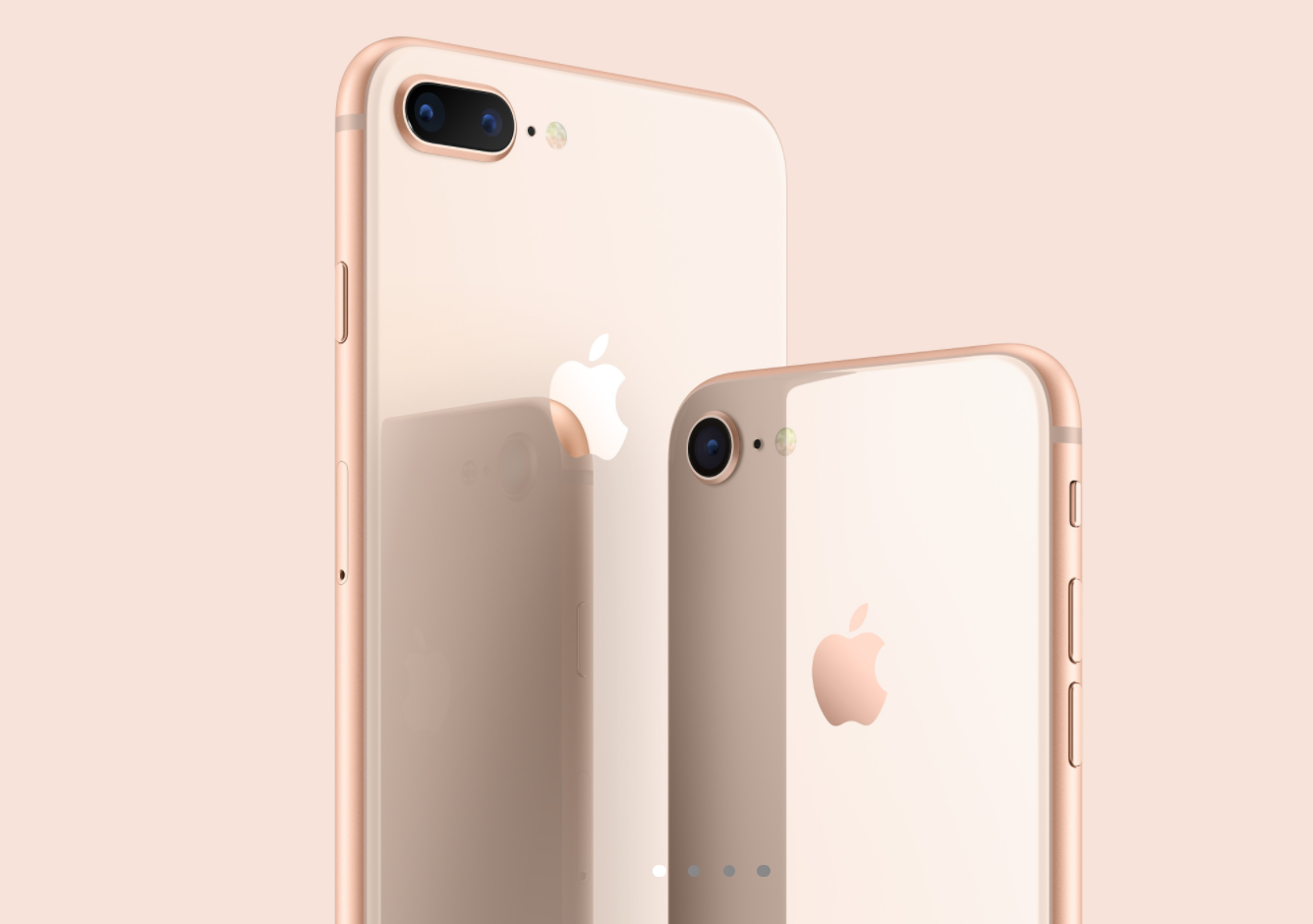 The iPhone 8 is what could have been the iPhone 7S. It features almost the same look with the same core design principles but a newer glass on glass sandwich build. What it means is that the aluminium unibody of the iPhone 7 is now replaced by a build where an aluminium frame is sandwiched between two sheets of glass.

The iPhone 8 is powered by the new A11 Bionic chipset which is claimed to be faster and more efficient than the previous A10. While there is no lag to be seen on previous models as well, expect even faster and buttery smooth performance on the iPhone 8.

With the new build, Apple has also come up with totally new colours. The iPhone 8 comes in Space Grey, Silver and a totally new shade of Gold. So, gone are the black and jet black colours that were introduced last year.

The cameras have also been revamped. The new sensor is still 12 MP and is now said to bring in more light to the shots, making them sharper and clearer at the same time. Colour reproduction will also improve significantly. Both the 8 and 8 Plus will also feature new Augmented Reality features, something that the guys at Apple are very excited about.

The dual camera setup of the iPhone 8 Plus also allows for a new feature called Portrait Lighting. Portrait Lighting brings all new lighting effects to the camera, where one can emulate the effects usually created by professionals in studios. This is one feature we’ll have to test before making a final comment.

That’s about it, folks! What are your thoughts on the iPhone 8? We believe it’s a fine phone but iPhone 7 users have no need to upgrade immediately, unless you really like wireless charging or glass backs.

Do let us know your thoughts in the comments section below.