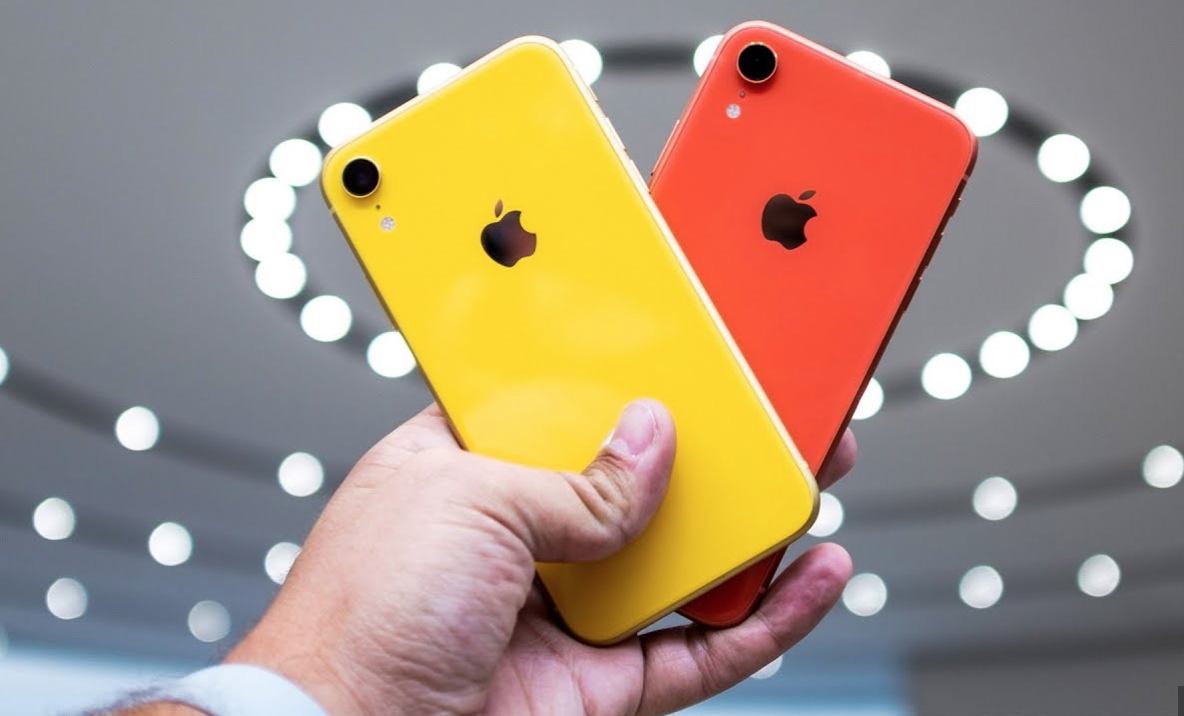 Even if you’ve been living under a rock, you must have heard something about the new iPhones by now. They’re all over the internet and other traditional media outlets. Simply put, no other consumer electronics product get nearly as much attention as the iPhone.

Apple introduced 3 new iPhones this year. The all-out, super expensive iPhone XS and XS Max which have literally no compromises. Then there’s the more accessible, slightly cheaper but still expensive iPhone XR, which comes in a variety of colours. The iPhone XS and XS Max fall completely in line with what Apple has been doing with the ‘S’ upgrade for years. Retain the same design, put a better processor and camera and that’s pretty much it. Of course, they also add a new Gold colour so that people can get that one to show off their new, latest iPhone. It was the gold with the iPhone 5S, rose gold with the iPhone 6S and gold again with the iPhone XS.

But let’s talk about the iPhone XR. It’s the cheaper version. There have to be some sacrifices here and there, right? Many people speculated it would have last year’s A11 Bionic chip. Well, it has the latest A12 one, same as the XS. A stripped down version of FaceID? Nope, the exact same one as it’s more premium sibling. A less premium design? No, in fact, many people would prefer the colour choices available with the XR. A compromised camera? Hardly. Most of the camera experience is same with just a slight difference in portrait mode because of the missing telephoto lens on the XR. Apple does make up for it by adding software processed portraits which can be promising as we’ve seen with the Pixel 2. Well, maybe the battery life isn’t as good? Wrong, in fact it’s promised to be better than both the XS and XS Max.

So what are we really compromising on with the iPhone XR? This is going to get really absurd now. The iPhone XR has a 6.1″ LCD display with a resolution of 828 x 1792 which comes to a 326 PPI density. So you put the one of the most powerful GPU which can process high graphics in 1080p or even 1440p and yet, the display is not even capable of playing back 1080p content. The iPhone XR is perhaps the only 749$ smartphone in the world which cannot play full HD videos from YouTube, Netflix, Amazon Prime and the likes. Another thing that just continues to baffle me is the lack of 3D Touch. Apple said in their keynote that this omission is because of the LCD screen. Well, the iPhone 7 and 8 also have LCD screens with 3D Touch. What’s bizarre is that the iPhone XR is the only iPhone without 3D Touch. It’s the second most expensive iPhone of the lineup, and yet the two cheaper iPhones still have that feature.

Well, here’s a suggestion for you, Apple. Maybe, cut costs by putting the A11 Bionic from the iPhone X instead of the latest A12 Bionic and use that money to put at least a decent 1080p display. The screen is literally the most important part of the user experience for all consumers and it should’ve been the last one to be compromised upon. The weird display situation has literally sorted consumers in two camps. Ones who can live with the shabby display and should get the iPhone XR. Others who cannot deal with the display and get the iPhone XS. Because apart from the display, there’s objectively nothing that the iPhone XS can give you that the iPhone XR can’t.

iPhone 12 battery drain? Here are 17 ways to fix it