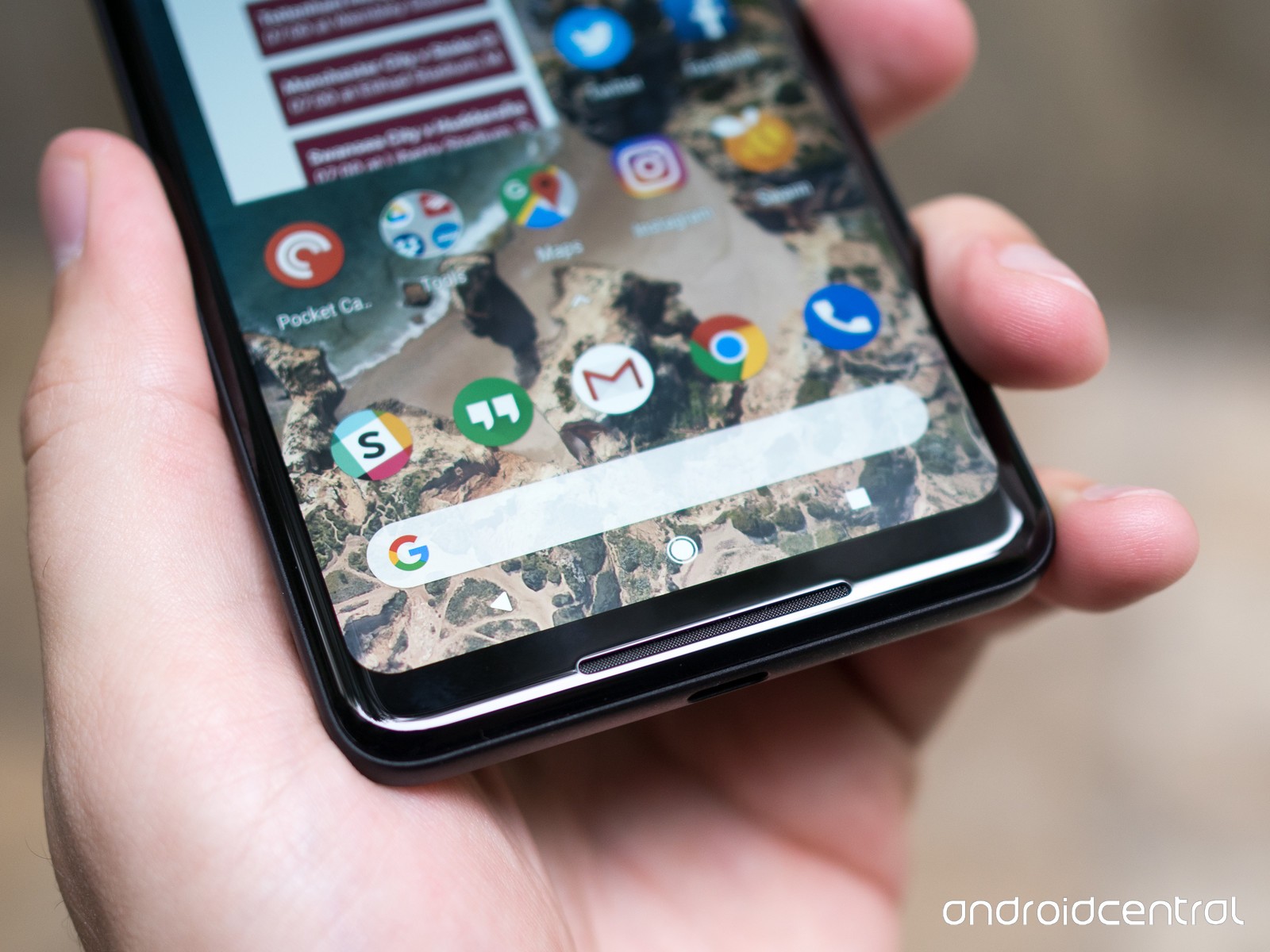 Things have not been going so smooth since then, however.

Prominent reviewers have all complained about the Pixel 2 XL’s display being strictly average when compared to other flagship OLED displays, with flat, dead colours and a ‘blue shift’ when the phone is even slightly tilted.

People want to see an example of the Pixel 2 XL screen blue shift. Just watch the top portion of the display. pic.twitter.com/h2XS4XcwXO

In what is otherwise a great phone that ticks all the boxes, the display issues are a big spoilsport. Many users have claimed they’d be returning their devices because of the underwhelming display.

And to add to it all, burn-in is also being observed in Pixel 2 XLs sent to reviewers. In most cases, just 2 week old devices show a shadow of the navigation bar when switched to a grey background. This is particularly alarming as it could potentially lead to huge issues over long term usage.

Google, however, has claimed that they are actively investigating the issue and will come out with a solution soon enough. Till then, we would recommend you to not buy a Pixel 2 XL for yourself, until we get a proper solution to this problem.