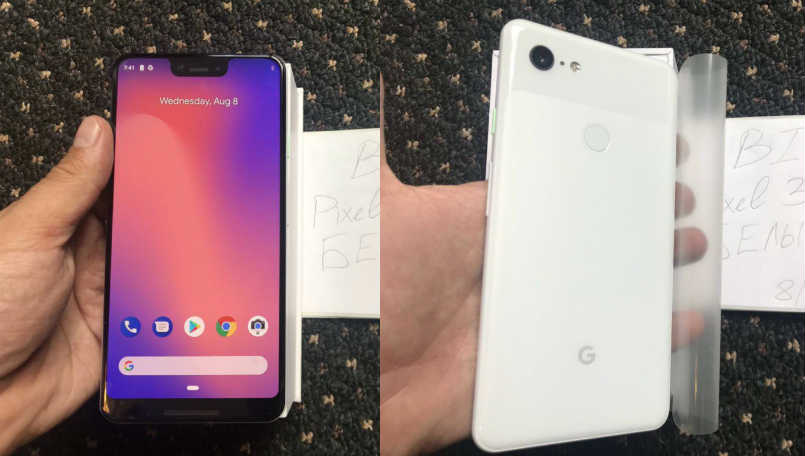 I love this part of the year. It’s the time before the holidays which means it’s the time for every big player in the technology industry to push out their best products which means lots and lots of goodies for us, the fans!

Google unveiled the original Pixel and it’s successor, the Pixel 2, on October 4th, 2016 and 2017 respectively. This year, Google is doing things differently. The launch event will be held on October 9th, and although there isn’t much left to unveil after the massive leaks surrounding the larger Pixel 3 XL, we still can’t help being excited.

I have gone on record multiple times to say that the Pixel 2 XL is my favourite phone from last year and still my Android phone of choice after an year of excellent smartphones like the Galaxy S9/Note 9, LG G7 and the OnePlus 6. All that being said, the design of the phone, especially with those chunky bezels leave a lot to be desired. The Google Pixel 3 could be the perfect phone for many of us. For once, the phone will definitely have amazing software atop Android P. The notch is huge but it’s a fair trade when you consider you’re getting amazing front facing stereo speakers. And even after a year later, the Pixel 2 XL is still the best smartphone camera on the market, ousting the likes of the Galaxy Note 9 and the iPhone X. That makes me really excited about what Google would have done with the Pixel 3 camera.

The phone comes out on October 9th, almost a month after Apple’s September 12th iPhone event. We will be covering the event and updating everything here and on our Social Media, so be sure to give us a follow there!

Outlook not working on Android? Here are top 21 ways to fix it