Bezel-less to Bezel: A trip to the Past 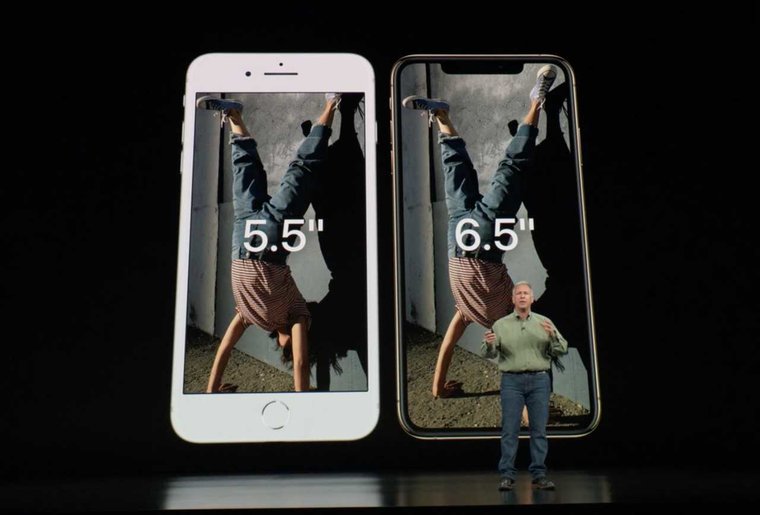 Bezels are dying. It was only a couple of years ago when no one batted an eye about the gigantic bezels on all the modern flagships, the likes of the iPhone 7, OG Pixel and even the Galaxy Note 7. We lived with it and we were totally okay with it.

Over the past couple of years, technology has advanced to a stage where the race for minimum to no bezels is intense with innovative and out of the box ideas like smaller and smaller notches, infinity O displays and even mechanical pop up selfie cameras. While this is definitely a step forward, I was skeptical about the concept as a whole because everyone was using their big bezelled smartphones and no one was really complaining about “how low the screen to body ratio is”. But that changed today. I am woke now.

I have been using bezel less phone for quite some time now, starting from probably the Galaxy S8. I have used an iPhone 8 here and there, maybe a Galaxy S7 or an OG Pixel but my daily drivers have been bezel less devices for quite some time now. That changed last week when I had to switch over to an iPhone 8 Plus for a project. I wasn’t particularly worried about the switch, the iPhone 8 Plus still has one of the better performance package in the industry, great battery life and an excellent camera. It was supposed to be smooth sailing, but it was anything but that.

The display on the iPhone 8 Plus, quality wise, is amazing. It’s a beautiful LCD with very accurate colours and just the right amount of pop. I still find it better than the iPhone XR’s display. But the 16:9 aspect ratio, the ratio which has been the industry standard for so many years, has now become an eye sore. The phone just felt really, really boxy akin to what CRT TVs look like compared to the modern wide screens of today. Reading text seemed bizarre with the huge, chunky chins on the top and the bottom, playing games was a weird experience in it’s own and don’t get me started about watching movies. Just holding such a large phone with those huge bezels felt like holding a product made with insane amount of inefficiency. I switched to smaller phones with bezels like the OG Pixel and even the iPhone SE and the effect was the same. We hated bezels all along, we just didn’t notice it.

I thought nothing of the switch but boy oh boy, was I shocked at how much of a difference it made. To think that we complain about the thick bezels of the iPhone XR today when they are pretty much cutting edge compared to what passed for a flagship just a couple of years ago. My SIM is back in a bezel less, notch less, prodigal flagship for now. As strange as it may sound, it feels great to be back home.