Canon has a surprise for you this September 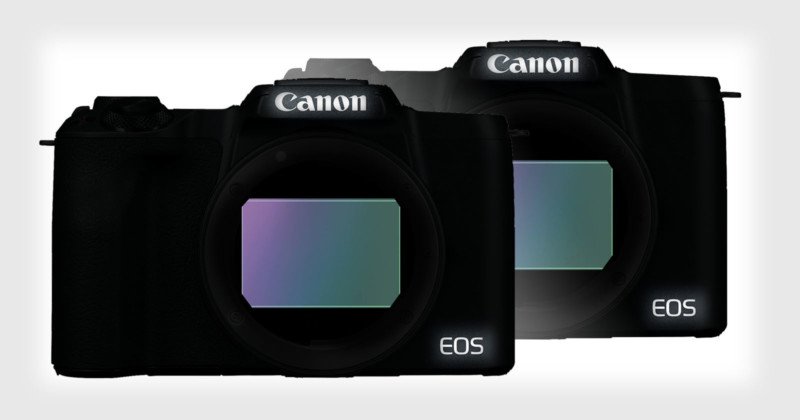 It’s been just a few days since Nikon introduced it’s brand new lineup of full frame, mirror less cameras and lenses. They were generally well received by the camera nerds all around, although Sony of course had Nikon beat to the punch by using this technology for quite some time now.

Well, looks like Canon is not going to just rest on its laurels. Canon is planning to gatecrash the full frame, mirrorless party by introducing it’s first camera featuring the technology come September 5.

Of course, Canon is expected to unveil a whole slew of compatible lenses alongside the camera. Here’s a list of what to expect from Canon in the upcoming revelation-

The specs of the EOS R remain a mystery as there have been pretty much zero leaks, pretty amazing in today’s scenario. There’s some speculation that the body is modelled after the company’s APS-C mirrorless EOS M series and that it will have a relatively low-resolution sensor around 24 or 28 megapixels, but that’s about it.

I guess, we’ll know what Canon has to offer on September 5th. Expect to get a full coverage of the event here.

Ever wanted to know what’s inside a $6,000 camera? Here’s your chance to find out!