Apple Focuses on Recycling as much as Possible 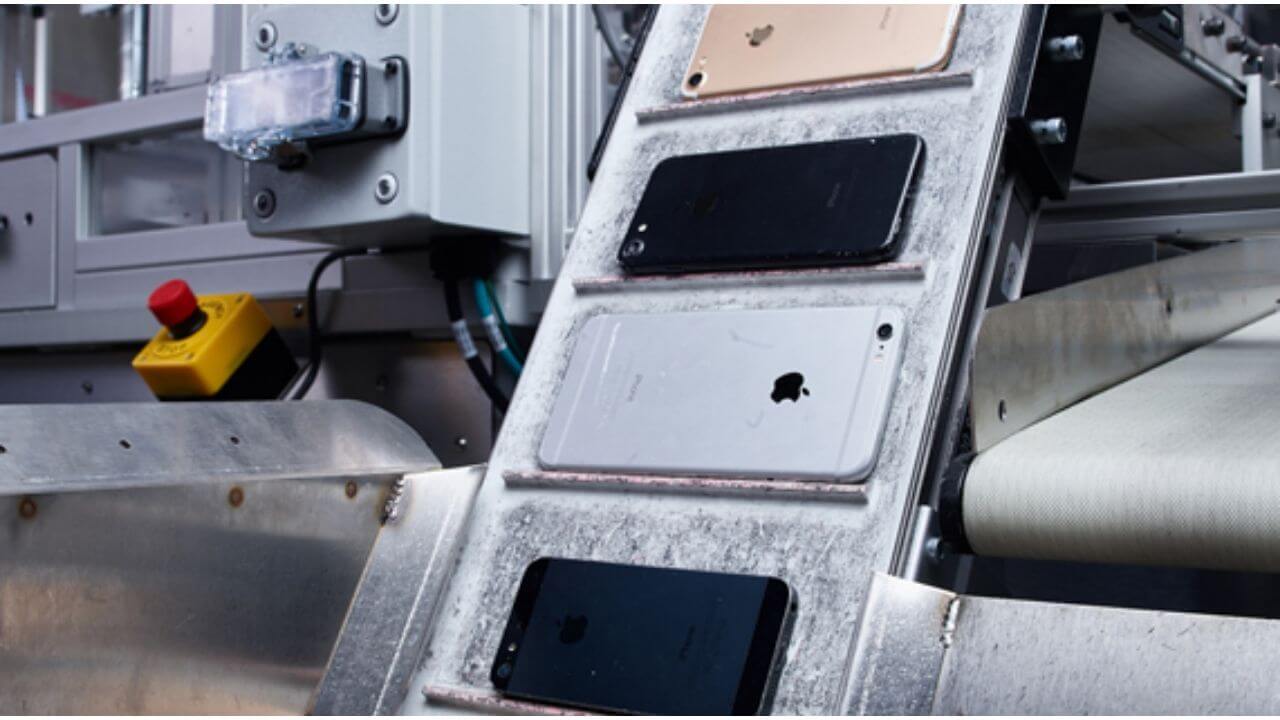 Apple announced a major expansion of its recycling programs, increasing fourfold the number of locations where US customers can send their phones to be disassembled. Smartphones are made with dozens of materials, from gold and silver to phosphorus and titanium. And, the process of mining these materials is often environmentally destructive. Also, these materials could eventually be recovered from old electronics.

Apple aims to manufacture future products from recycled or renewable materials. Apple’s recycling robot, Daisy, disassembles iPhones so that 14 minerals, including lithium, can be extracted and recycled. 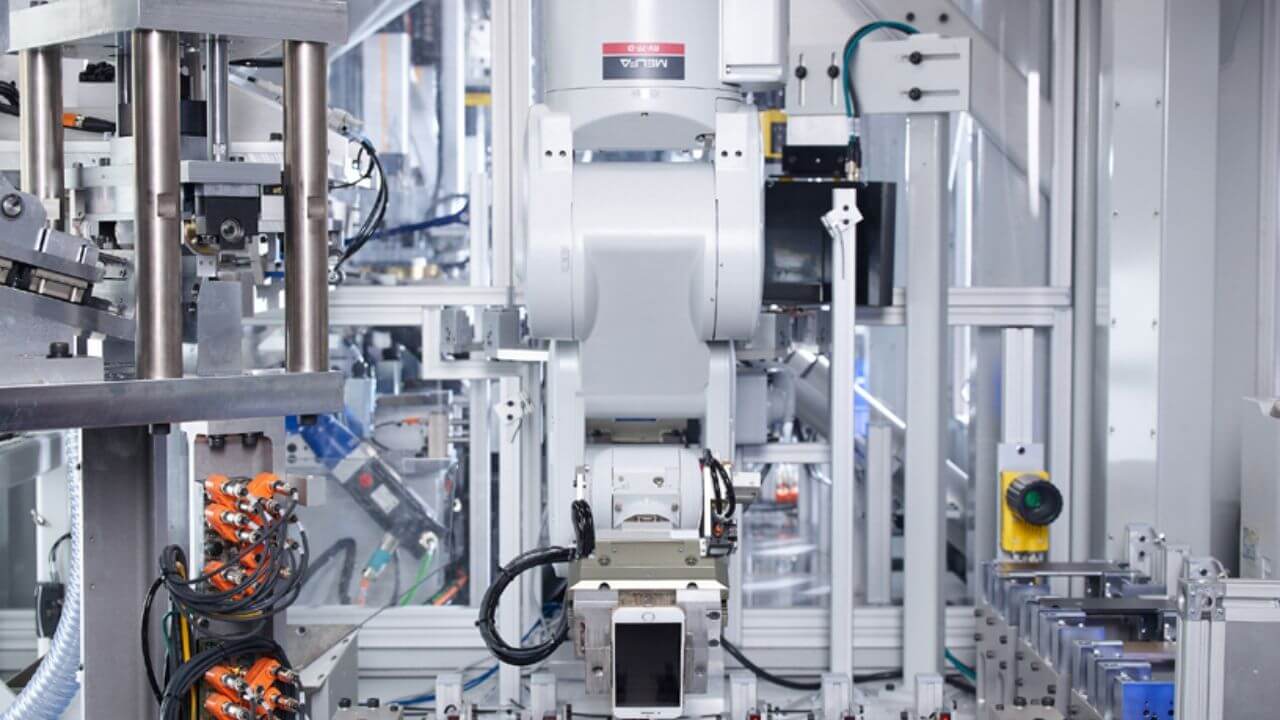 The company says the robot is part of its strategy to become a closed-loop manufacturer, that does not count on the mining industry. Many skeptical industry analysts do not believe that this aggressive goal of Apple will ever become a reality.

Apple’s Daisy is less than 20 yards in length and uses a four-step process to remove the battery from an iPhone, with a blast of -80 degrees Celsius air. It then pops out screws and modules, including the haptic module, which is responsible for the phone’s vibrations.

Apple is offering its customers the option to turn in their eligible devices to an Apple Store or apple.com for recycling. The company received around 1 million devices through Apple Programs, and each Daisy is capable of disassembling 1.2 million units per year. In 2018, Apple refurbished more than 7.8 million Apple devices. And, this helped redirect electronic waste of 48,000 metric tons from landfills.

Now, Daisy can disassemble 15 different iPhone models at the rate of 200 per hour.

After recovering the materials, they are recycled back into the manufacturing unit. For Cobalt, the key battery material, the iPhone batteries recovered by Daisy are sent upstream in Apple’s supply chain. Cobalt recovered through this process is being used to make brand-new Apple batteries thus, avoiding the need to mine cobalt in dangerous pits.

To expand the recycling programs globally, Apple opened its Material Recovery Lab, exclusive to discover future recycling techniques. Also, Apple is giving a thought to share its Daisy technology with others, including electric automakers.

All We know about the Tesla Cybertruck