One UI Watch: Here’s all you need to know 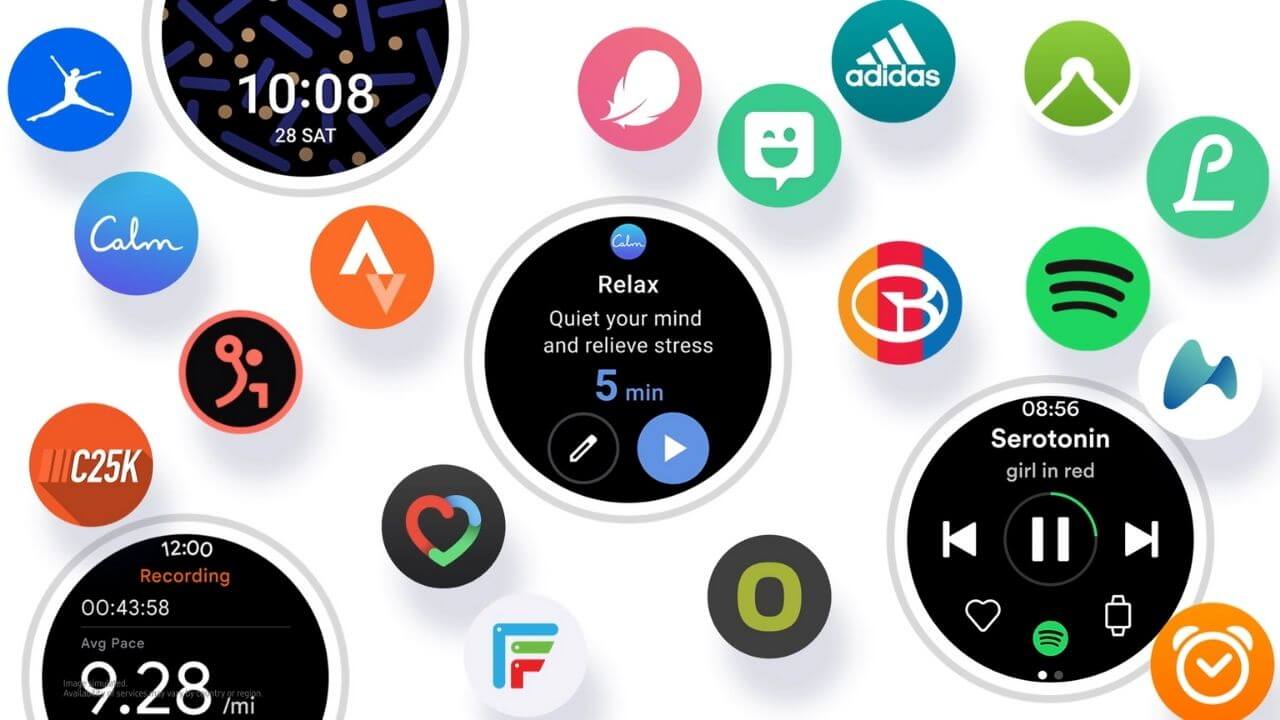 Samsung has unveiled One UI Watch in the first off four-day virtual Mobile World Congress (MWC) 2021 event held in Barcelona. One UI Watch is a skin by Samsung that is set to appear on smartwatches that run on Wear OS 3.0.

If you’re not aware, Wear OS 3.0 is the upcoming version of Wear OS announced by Google at Google I/O 2021. Then Google confirmed that it is developing Wear OS 3.0 in collaboration with Samsung to offer you One UI on the next gen Samsung smartwatches (not Tizen).

As of now, it is expected that One UI Watch is all set to debut with the upcoming Galaxy Watch 4 and the  Galaxy Watch Active 4.

With that all said, let’s head up to some of the features of One UI Watch announced by Samsung.

During the MWC event held in Barcelona, Samsung revealed that users can download apps from the Google Play Store rather than downloading them from the Galaxy Store. It is simply the biggest announcement and is relief to users who complained regarding the unavailability of third-party apps on the current running Tizen OS and Galaxy app store.

As of now, Samsung hasn’t shared any release date for the One UI Watch. However, rumors are suggesting that it can be released any time in early August this year.

No doubt, it is a big announcement by Samsung, and we are looking forward to it. Do let us know which of the features you liked the most in our comment section below. Also, if you missed the full announcement made by Samsung at MWC virtual event 2021, click here.