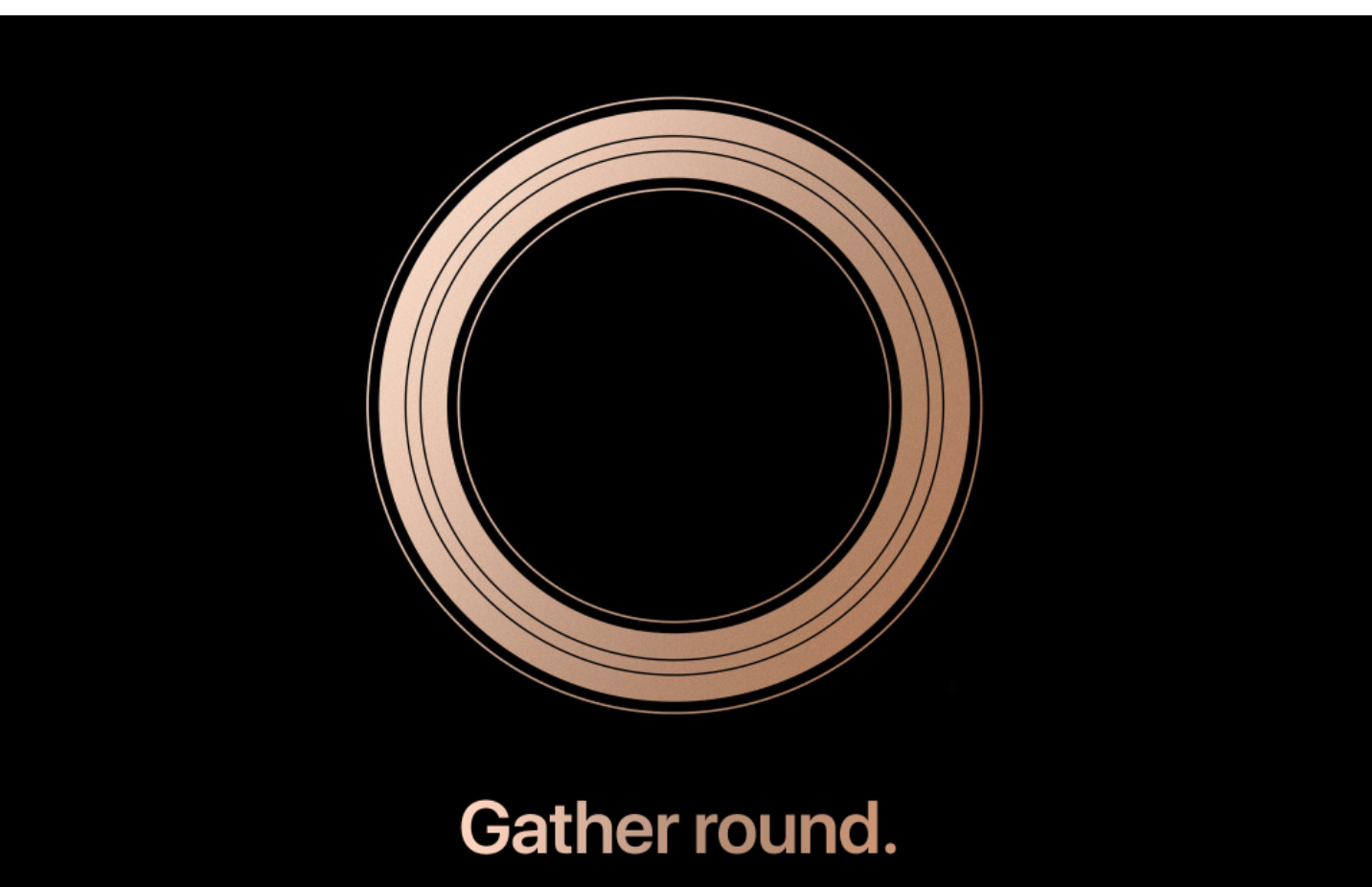 Apple has just sent out the invites for perhaps the biggest and most awaited event of the Smartphone industry. Apple has now held special events in September for quite a few years. They use these events to unveil newer iPhones and other devices like the iPod and Apple Watches.

Since the iPod is pretty much an antiquated relic now, we can certainly not expect to see any changes to the lineup except, maybe, a total discontinuation. Of course, we’ll get new iPhones. All rumours indicate that there would be 3 new iPhone models, all carrying forward the design of the iPhone X. We don’t know anything concrete about the upcoming iPhones from just the leaks, although the same can’t be said about competing products.

Along with the iPhone, we can also expect-

Of course, we’re going to cover the event and you should stay tuned on the website and our social media to get the latest updates on 12th September.