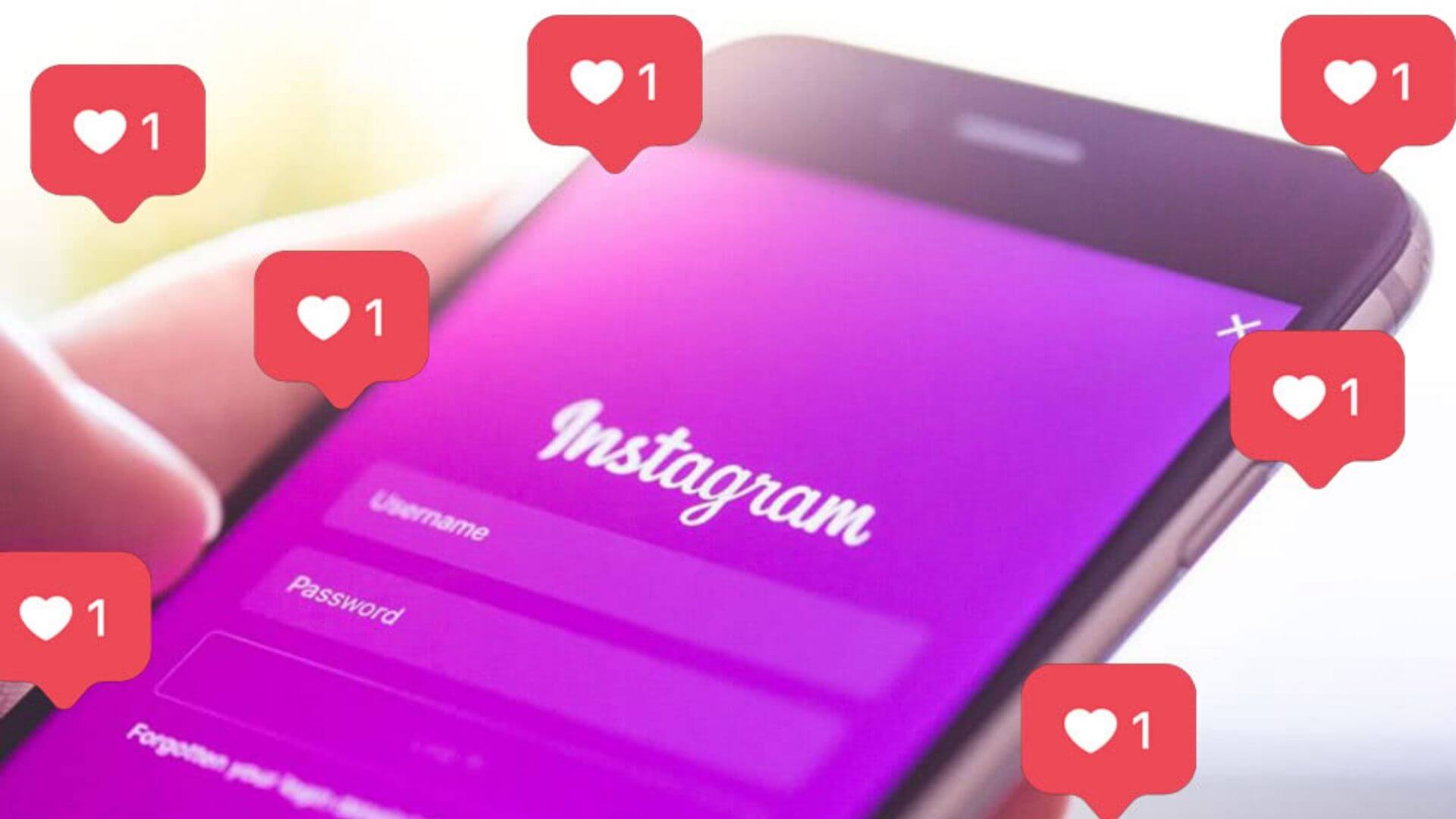 Since May this year, Instagram has been running its test to hide the like counts of posts in 7 different countries. Last week the US joined Canada, Ireland, Italy, Japan, Australia, Brazil, and New Zealand to the list of countries where tests are being conducted. On November 14, 2019, Instagram announced that the test is expanding globally.

What does this test mean?

The likes hide count test of Instagram means that you’ll not be able to see the likes on other people’s posts. Though you can see the number of likes on your posts.

“It’s all about changing how people, especially young users, feel about the social media platform. ”

Instagram said that this is an attempt to change the mindset of users who post only for likes, rather than what they want to. Also, many users were using third-party apps and tools to buy likes and this was becoming a problem on Instagram. Bot comments were also a major issue. The step has been taken to preserve the essence of user interaction with a post.