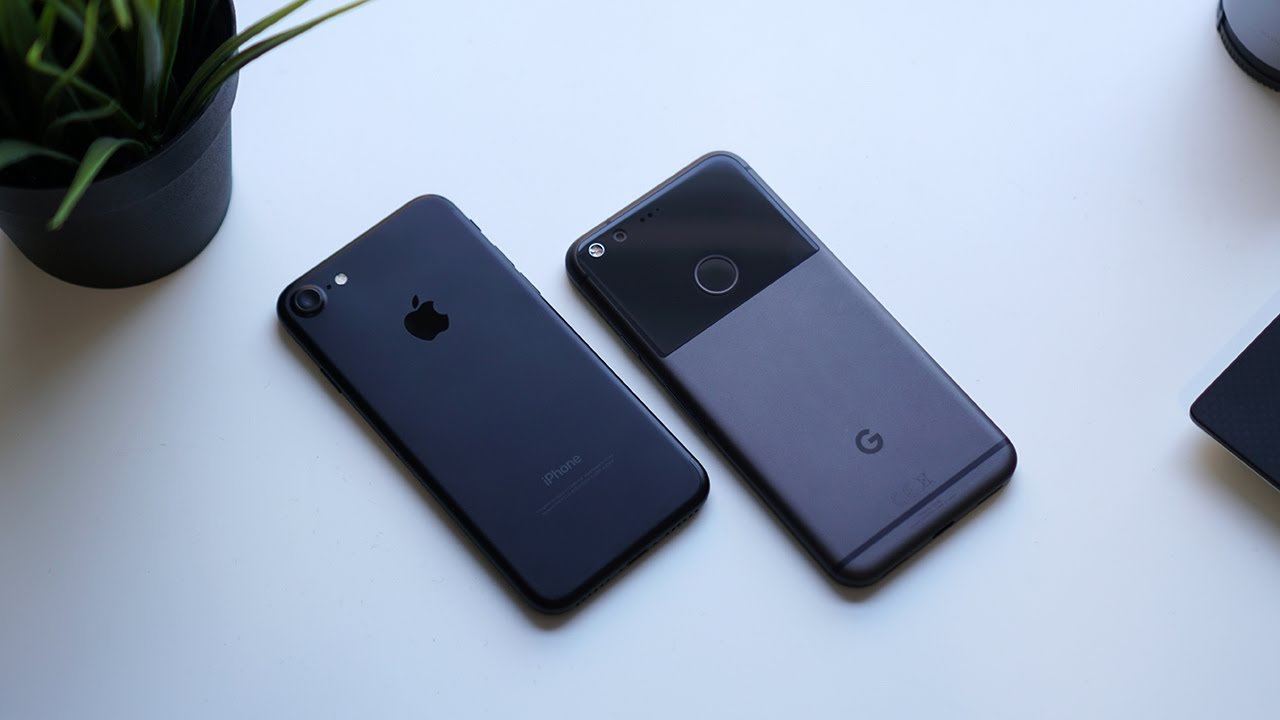 When Apple came out with the iPhone 7 and 7 Plus last year, there was a huge uproar about it missing the 3.5 mm headphone jack. A lot of people were disappointed by the decision. Although Apple did include a lightning to 3.5 mm dongle in the box, it wasn’t the most elegant solution.

Back then, many companies took a dig at Apple through social media, advertisements and other content. One of them was Google, which mentioned the presence of a headphone jack in their Pixel smartphones, taking a direct jab at Apple.

The advertisement clearly promotes the Pixel by using the statement-

Fast forward a year and the Pixel 2 is here. Only that it doesn’t have a headphone jack. Only that it also includes a dongle just like the iPhone did last year. So the company which took a direct hit at Apple in its advertisement is now following Apple’s steps. Hypocrisy at it’s techie best.

Most people have agreed that they don’t care about the headphone jack as much as they thought they did after using the iPhone 7 and other phones without the jack. But when you taunt a company for something at such a major scale and then go ahead and do the same thing, you clearly hadn’t planned for the future very well.

By doing this, Google just proved that Apple truly is the ruler of the industry. Whether you like it or not, anything new that Apple does, will go on and become an industry standard sooner or later.